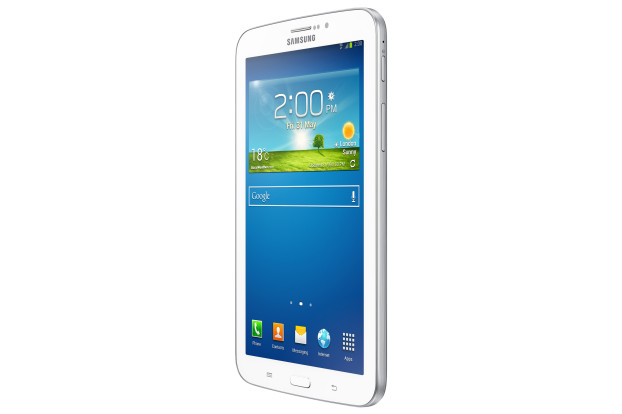 The hottest mid range tablets of Indian market are now available for even better prices as the technology industry get ready mo make some room for new stock. Techloon has brought you top 5 tablets that have got even cheaper after receiving a price cot of about 20-25 percent.

The 7 inch low budget tablet from Samsung has got even cheaper. It’s a combination of Samsung quality hardware and software that is designed for long life. Samsung tab 3 at first had a price tag of 19,999 and now the offer price at many retailers is around 16,000.

The Samsung Tab 3 runs on Android 4.1 Jelly Bean out of the box and has a powerful 1.2 GHz dual core processor. IT has 3 mega pixels primary camera and 1.3 megapixels secondary camera with HD video recording feature. 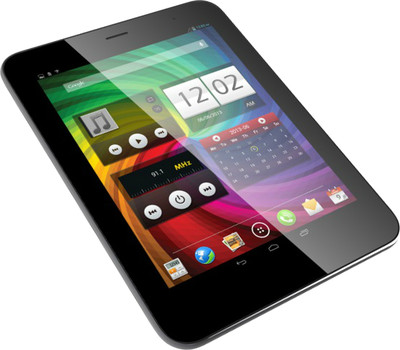 The desi mobile manufactures Micromax also has a large selection in tablet section as well. Similar to its smartphone this Micromax tablet offers big specs for small price. The initial price of the tablet was Rs 16,999 but it can be purchased for around 13,000 now.

This Micromax tab has 8 inch capacitive touch screen and runs on Android 4.2 Jelly Bean operating system. Knowing the Indian market well Micromax has put in a FM radio which is a rare show in tablets the FM feature also has a recording feature. Micromax Canvas tab Wi-Fi has 5 MP rear camera along with 2 mega pixels front camera. 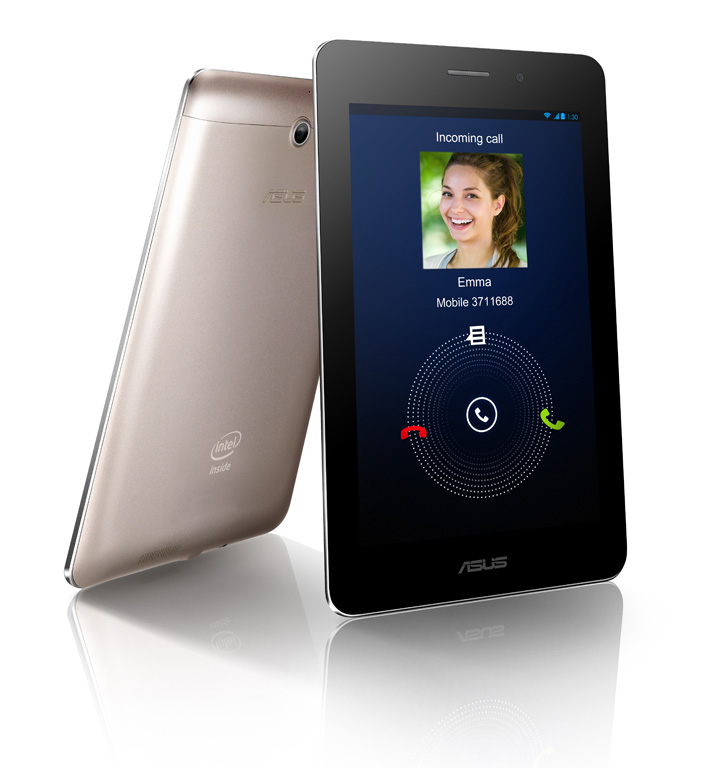 From the manufactures of Google’s Nexus 7 Asus this fonepad is exactly what the name suggests. It’s a phone that also works as a tablet. The Fonepad was launched for Rs 15,999 in India but the tablet is now available for 12,499.

This 7 inch tablets has Android 4.1 Jelly Bean as a brain and 1.2 GHZ processor that powers this device. Fonepad sports 3 megapixels primary camera along with 1.2 megapixels secondary camera. 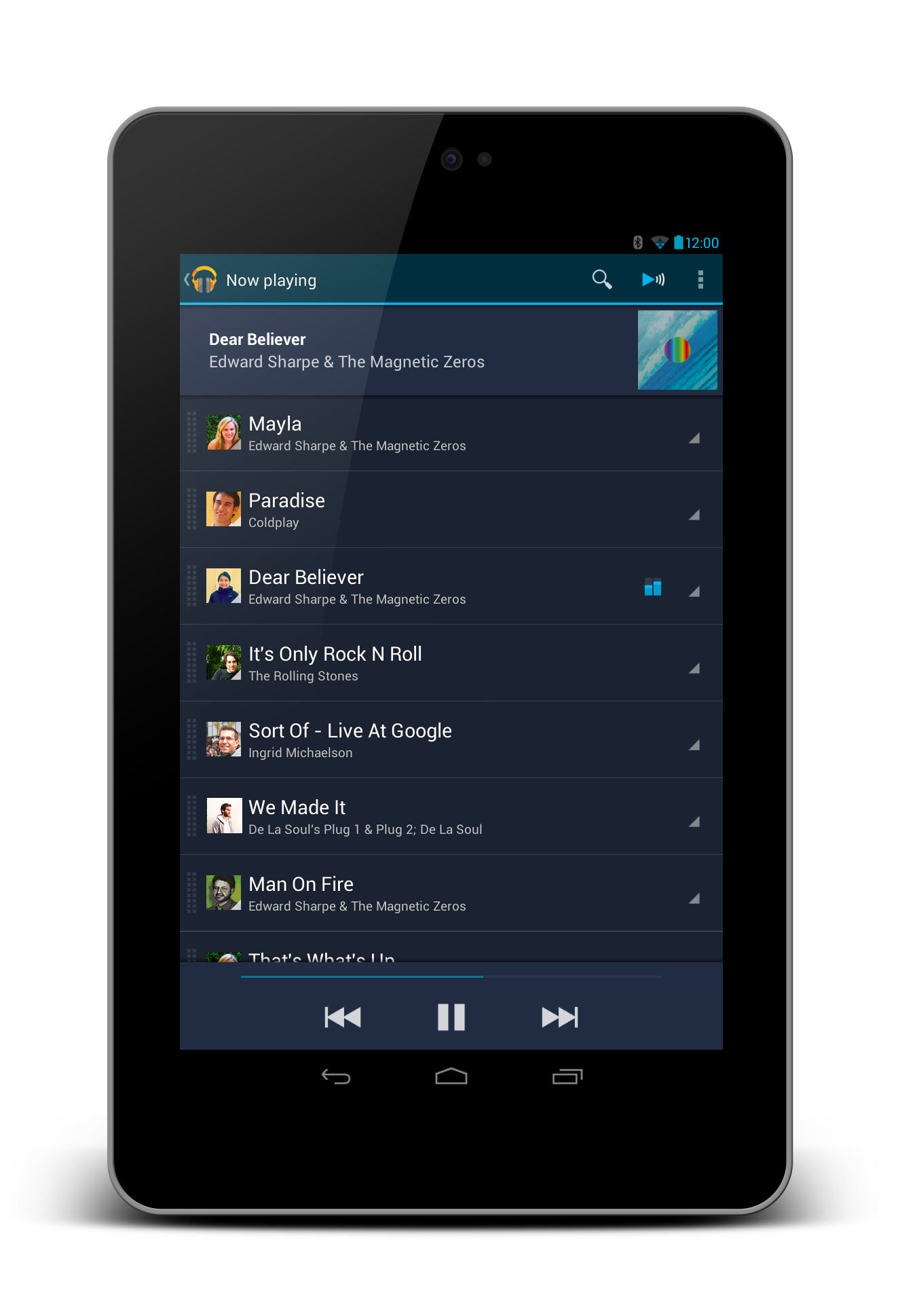 Google’s first small size tablet Nexus 7 which was launched in 2012 for over 20,000 is now available at most online retailers for under 9,900. The popular e commerce website flipkart is selling it for even better price at 9,500 but most retailers say they have limited stock so hurry in and seal the deal.

The compact 7 inch Nexus tablet runs on Android 4.2 out of the box and has HD resolution display. The 16 GB model comes with built in Wi-Fi but you can upgrade to 32 GB memory Wi-Fi version by paying about Rs 2,000 extra. Nexus 7 comes with a 1.2 megapixel front facing camera but it does not sport a back camera.

BSNL is trying to bring a competition in the growing tablet market in India and we have to say they have been successful in reading the market. The original price of the tablet was 8,950 but it has been reduced to 7,999 at many retailers. Don’t forget to opt for 3D glasses which may come free with this tab (on flipkart and snapdeal)

This 8 inch Penta tablet runs on Android 4.0 Jelly Bean and has Cortex A8 processor which is clocked at 1.2 GHz. The Penta T Pad has got 2 mega pixels rear camera along with 0.3 MP front camera for video calling.