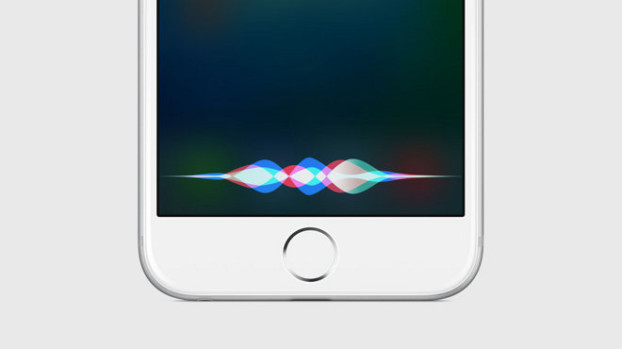 With some hours left for Apple’s biggest event of this year at Bill Graham Civic Auditorium in San Francisco, more details about the ‘Hey Siri’ function are coming out straight from the venue.

As it is quite clear now that what all Apple products are going to be announced at this event, reports suggest that the Cupertino-based tech giant is going to launch something really cool about its voice assistance system ‘Siri’.

The new ‘Hey Siri’ function will work on the lines of Google’s ‘Ok Google’ voice assistance function that lets users write messages, make calls, search web or find out calendar events. This is still not clear that whether the new function will be incorporated in the new iOS 9 operating software or it will be exclusive for the two new iPhones – iPhone 6s and iPhone 6s Plus.

If the beta tests of the iOS 9 are something to go by, the unplugged activation of ‘Hey Siri’ has is not found. So tech pundits are of a view that the function will be exclusive for the new iPhones. That means devices earlier to iPhone 6s or iPhone 6s Plus will not get the unplugged Siri help due to lack of some hardware components.

To make an iPhone wake up from the sleep after the ‘Hey Siri’ call, Apple would require an advanced voice activation monitoring chip that can alert the device after recognizing the voice of the user. At the same time, as the device is going to be alert all the time impacting the battery life and its performance, a battery ‘power enhancer’ would also be required.