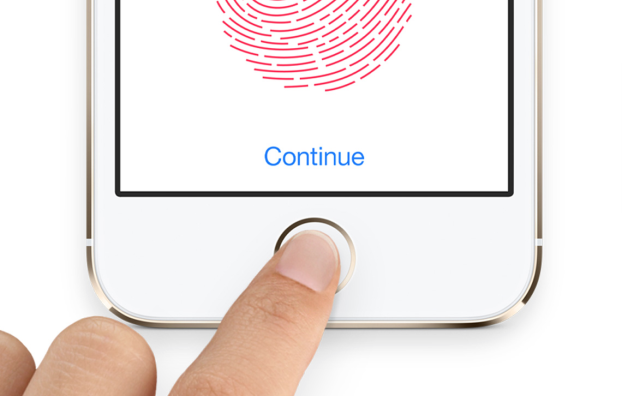 (Apple is quick to repair iOS security patches but not as good as security firms who have find more vulnerability in the new iOS 7.1.1 jailbreak)

At the launch of iOS 7.1, Apple thanked the hackers, who successfully jailbroke iOS 7, for helping it find security patches and now that three security firm have iOS7.1.1 Jailbreak  . However, now it seems that the Cupertino tech giant will have to add more names in its thanks giving list as three security researchers show their jailbreak work on the latest iOS 7.1.1.

So it’s good news for people who were stuck on iOS 7.1 without jailbreak.

So far, users of Apple’s 2013 device were the ones who could be able to jailbreak devices, but now it seems that earlier devices can also be jailbroken once these hackers release their work.

Well known security expert Stefan Essar better known as i0n1c posted a picture of jailbroken iPhone 5C running iOS 7.1.1. The picture clearly shows Cydia installed on to the device which is enough to prove that the pictured iPhone C is jailbroken.

“That iOS 7.1.1 jailbreak is not based on a long vulnerability chain,” he wrote. “It uses a single beautiful kernel bug that goes from mobile to kernel.”

At the other hand, one more hardworking hacker who spent a lot of time toying with iOS’ different versions has gone ahead and found an untethered jailbreak that too for iPhone 4.

Winocm, posted a video on YouTube and his Twitter profile showing Cydia installed iPhone 4 running iOS 7.1.1. The close to five minute long clip also shows the user switching on the iPhone and using Cydia directly without attaching the device to a PC and jailbreaking it. It shows that the vulnerability has been found and the jailbreak is an untethered.

The other exploit comes from the largest nation of the world as Chinese hacker Yeongjin Jang posts a four-minute video to show his tethered jailbreak work on an iPhone 5 with iOS 7.1.1 onboard.

The increasing number vulnerability found in the iOS 7.1.1 firmware does mean that jailbreaking this iteration of the iOS 7 is not impossible, but at the same time it is quite possible that these security experts may save these exploits for a bigger target.

With Apple’s WWDC fast approaching, the release of iOS 8 is imminent, and you should not be disappointed if you don’t get a public release of iOS 7.1.1 jailbreak.

The wait will be worth as these exploits will be used to find an untethered jailbreak for upcoming iOS 8 faster.