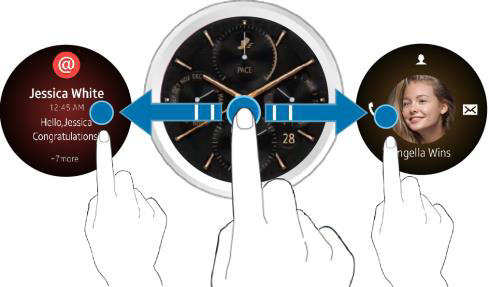 While Apple watch is collecting raving reviews Samsung Gear smartwatch has failed to even catch up with Android rivals like Moto 360. But the Korean giant is soon coming up with a curvy alternative that may change its prospects in the wearable market.

Samsung gave a sneak peak of its upcoming round smartwatch while releasing an SD for the new watch developers as first reported on Sammobile.  From the look of it the round dial is not the only thing that sets apart it from previous Samsung gear watches it looks like a whole new avatar of Samsung smartwatch. 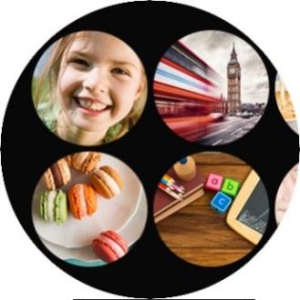 Dubbed as “Project Orbis” the next genaration Samsung gear comes with 360X 360 px screen built on a round metallic chassis. The new gear features a rotating bezel that functions like Apple Watch’s crown to navigate the software. Users will be able to zoom in and out, select a program, and navigate between apps and change volume by turning the bezel in certain way.

As expected Gear also features standard features like Bluetooth connectivity to other devices, in-build heartbeat sensor, gyro, pressure sensor and GPS. During the development phase the Gear watch is being dubbed as Project Orbis but Sammobile reports that it will be branded as Gear A. The wearable is expected make its first appearance with Galaxy Note 5 in the IFA 2015.

Clearly, next gen Samsung Gear is a complete makeover of its older counterparts and it’s about time that Samsung presents a strong alternative to Apple Watch. Not to mention that the new Samsung gear will have to fight its own battle in Android wear market before going after Apple.