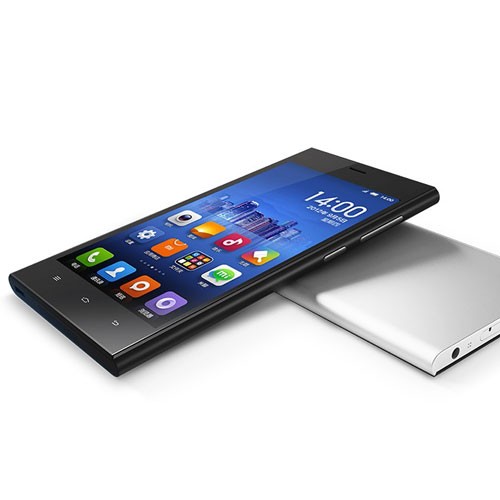 Chinese Smartphones are no longer just cheap and copy cat some of them like Xiaomi Mi3 have got personality and promising features that make them genuine and unique. With killer 5 inch HD screen and Snapdragon 800 processor at the mere price of 13,999 Xiaomi aims to kill the sales of home grown smartphone maker who fail to pack such powerful processor in their top rated models.

But Xiaomi Mi3 doesn’t stop there it packs high end features in a metallic body made with Aluminum- and Magnesium to prove why it is called the “Apple” of China. The 5 inch HD display screen of the device has the resolution of 1920X1080p which matches the likes of Nexus 5, Galaxy S4 and Xperia Z. Although, the previous flagships of Samsung and Sony have been replaced by their new counterparts they still cost more than new Xiaomi Mi3.

The smartphone runs on an overhauled version of Android 4.3 that has thick layer of Xiaomi UI so the software is rather called MIUI version 5. It runs all the Android apps and has access to Google Play Store but it is not your usual Android software. 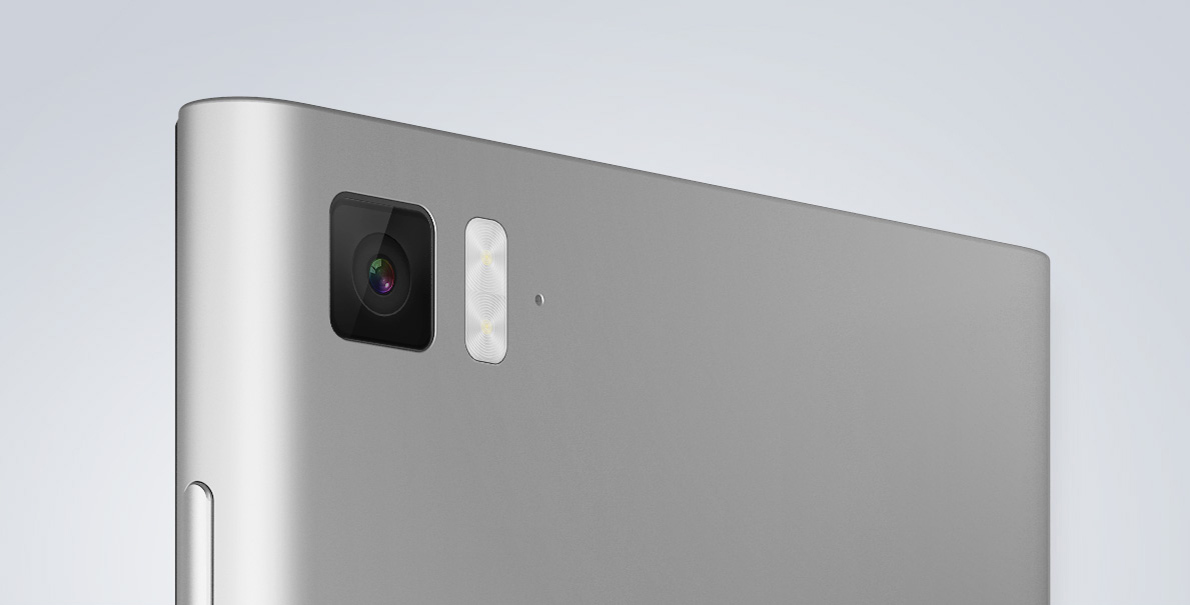 The smartphone manufacturer has launched Xiaomi Mi3 with 64 GB storage in home country but there is no news on its availability in Indian market. The device has massive 3050 mAh battery that promises 25 hours of talk time and 21 hours of 3G internet usage.

In the connectivity segment the smartphone packs Bluetooth, 2G and 3G connectivity, Wi-Fi support and GPS.

The Chinese major has joined hands with eCommerce major Flipkart to bring in the smartphone at Rs 13,999 which is 1,000 discount over the earlier announced price tag of 14,999.

Xiaomi Mi3 is up for pre order on Flipkart  from 15-21 July at the price point of Rs 13,999 but the sale of the smartphone will only available from 22 July onward. If you are looking for a maximum smartphone with minimum money we have got to say that there is no other smartphone that gives you rich features at such low price point.