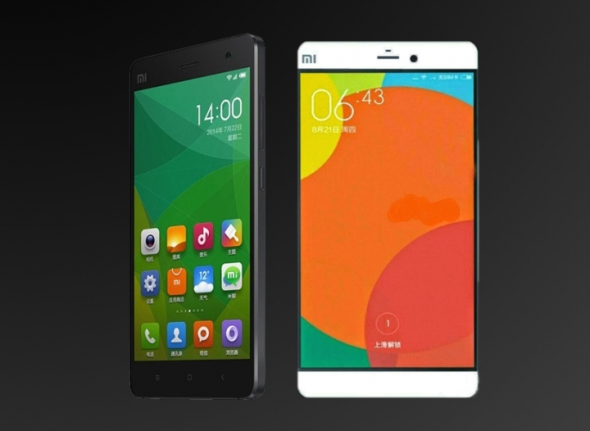 Xiaomi’s last year flagship Mi4 might still be a hot sale in India but the Chinese major is gearing up to release Xiaomi Mi5 in home country. The new flagship is due for a release in July this year but the specifications and details of Mi5 got leaked on Weibo(China’s Twitter).

As per the freshly surfaced leaks the new Xiaomi Mi5 will sport 5.2 inch display screen. The smartphone will most possibly run on Qualcomm Snapdragon 810 coupled with 3 or 4GB RAM. The device may also sport finger print sensor that has been a privilege to Apple and Samsung users so far.

In addition the Phablet version of Xiaomi’s next flagship will come with whopping 6.0 inch screen with 2560X1440 p display. The big screen Mi5 Plus may sport 4 GB RAM and it too may carry Finger print sensor if it will make to smaller brother Mi5.

Both smartphone are expected to get 16 megapixels sensor in rear camera and 8 megapixels front facing camera. Other standard feature such as Auto focus, LED flash and several shooting mode and HDR recording also supposedly found place in Mi5.  In-terms of Software both devices will be powered by Android 5.0 Lollipop with a thick layer of Xiaomi’s homegrown MIUI6 on top.

Xiaomi’s new flagship will be load up with 32 GB internal memory and most likely 64 GB version will surface sooner or letter. However there is no Micro SD card slot to expand the memory further.