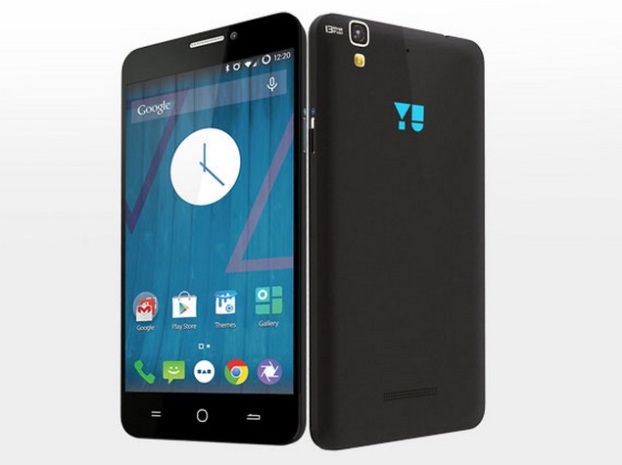 Fans of Micromax smartphones could not believe their luck when they finally won a ‘battle’ to own Micromax’s one of the most successful smartphone, the Yu Yureka.

The company has now announced the successor of the Yu Yureka and according to the social media campaign launched by Micromax, the second generation of Yu Yureka is going to come with Android Lollipop on board.

However, if you are one those who already own a Yu Yureka smartphone, don’t lose your heart. Yu Yureka is soon going to get a software upgrade from Android KitKat to Android Lollipop.

According to reports the software version is going to be based on CyanogenMod 12 and the Android Lollipop on Yu Yureka will look exactly like Vanilla Android, as far as the user interface is concerned. Presently Yu Yureka operating system is CyanogenMod 11 which is based on Android KitKat.

Micromax Yu is going to use the same new operating system for its upcoming smartphone dubbed as Project Caesar. The Project Caesar or the second generation of Yu Yureka is expected to arrive in the market by second half of April. However, the new software update for Yu Yureka devices seems to be just around the corner.

Sources say that the new custom ROM CyanogenMod 12 based on Android Lollipop is already in beta stage and some select users are already experiencing the new smoothness on their Yu Yureka devices.