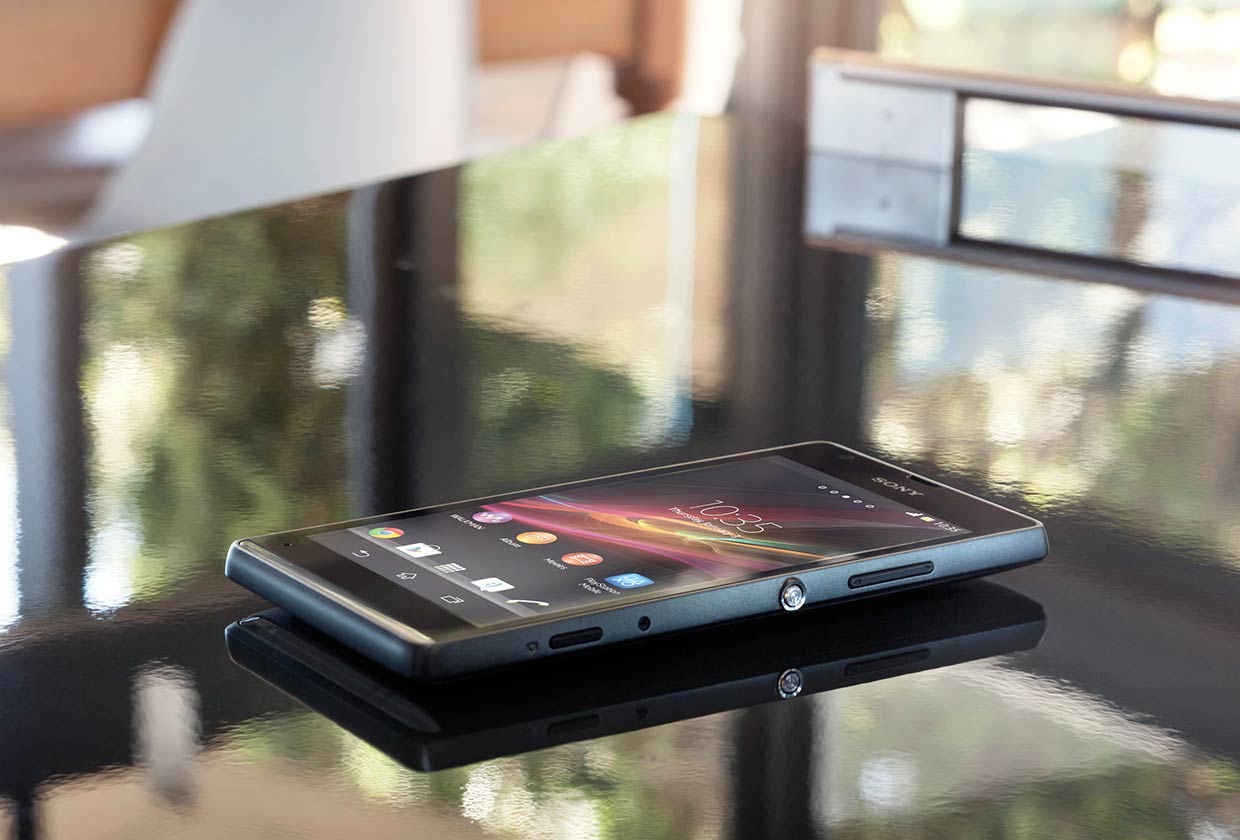 Sony was looking forward to give a great fight to smartphone big guns like Samsung and HTC with the launch of its Sony Xperia Z, and for the first sight it did deliver what it promised. However, the Xperia Z users have started complaining about a problem the handsets have started experiencing.

According many comments on XDA Developer forum and Sony users’ forum, many of the Xperia Z devices are suddenly falling dead.

“I’ve only had my Xperia Z for a day and it’s totally dead. I had a full charge last time I looked and was using it about 5 minutes ago. No reaction trying to turn it back on (holding the power button for 10 seconds etc). I don’t have a memory card in – just the micro-SIM,” a user posted on Sony’s forum.

“I bought Sony Xperia Z on 11th of March and it got completely dead on 16th March. It’s not charging no indication on the screen. It’s not even starting also,” another user posted.

Likewise there are so many other forums where Xperia Z users are creating threads and posting their problems.

However, Sony has swung into action swiftly and is reportedly preparing for a new software fix. “Sony Mobile says it is aware of the problem and that a ‘fix for this will be implemented in next software update,’” a post on Xperia blog stated.

Techloon has managed to get some information from a software testing firm that tests Sony’s software.

Although Xperia Z is not the first smartphone to encounter this kind of problem, since it is the first device from Sony to face a grave issue like this, it will definitely leave a deep dent on the company’s image.