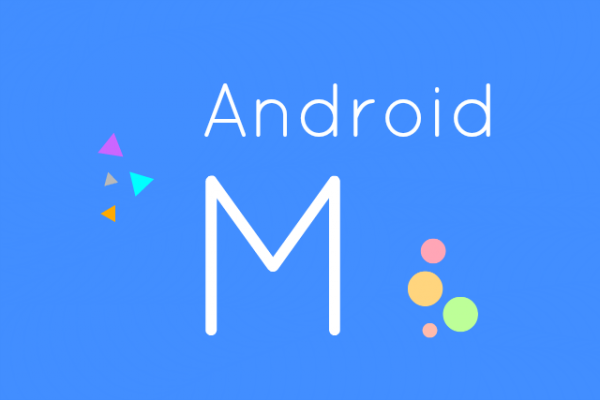 Google’s next operating system Android 6.0 aka Android M is heard plenty about it in Google I/O 2015 except one thing (M is still a ‘Mystry’). While last Android was all about Material Design the next lay foundation for the future of Google powered smartphone and computing. In Google’s VP Sunder Pichai’s own words the company has gone back to basics with Android M and stressed on ‘Polish and Quality’.

With Android M you will have the freedom to choose how apps will share their personal data. To make it easy on both users and developers Google has divided app permission in different categories like contacts, camera, location that you can switch on and off for individual apps.

Android Pay is Google’s answer to Apple Pay. The secure and private payment system saves your credit cards information and generates unique virtual card number for every purchase. Google has integrated Android Pay with finger print authentication which works for both apps purchase and other store transactions.

With every new Android OS Google tries to pack some goodies for budget users that ultimately turn out pretty handy for every android user. In Android M the battery saving feature “Doze’ may serve that purpose. When you put your device in doze mode it instantly shut off apps and dims the display but keep awake essential feature like call, text and alarm.

One of the strongest suits of Google is also the coolest feature of Android M. The voice activated Google Now is just one tap away on the upcoming Android. The home button on Android devices also works as a summon button for Google Now that searches the web for anything you need to know.

The long coming photo solution for Google users is finally here for both Android and iOS owners. Google Photos lets to save limitless number of high definition photos and videos all for no cost to you. Google’s photo service automatically organized as per date, time and place and transfer to your cloud storage. That’s not all the smart Google Photos Assistant watches what you visit and view often and suggest you collage based on that pattern.

The beta version of Google’s new software is available to download for developers and early adopters of Nexus line of users. Rest of Android fanboys will have to wait few months as Google prepares for a full fledged launch for its future mobile software.