Bye Bye same old Samsung Galaxy design and Hello fresh flip panel, durable water and dust proof design in new Samsung Galaxy S5. The next big thing from Samsung is full of unique design elements and new features which scream that Galaxy S5 is nothing like anything that Samsung has ever created. 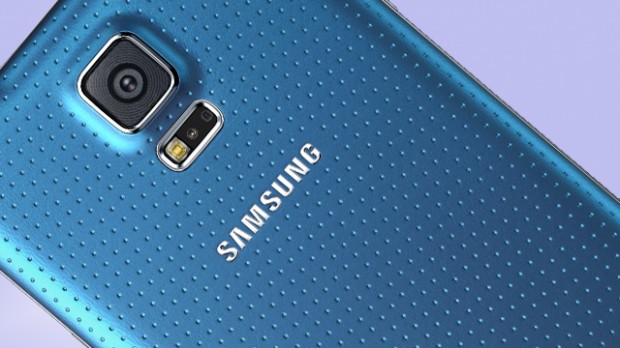 Just flip the Galaxy s5 and it’s obvious that the back cover in Galaxy S5 is totally different what Samsung has done so far. It is not leather but the plastic back cover is very sturdy and has better grip than the other Galaxy models we have seen till now.

The new back panel is the mix look of recent Note 3(faux leather) and previous flagship model Galaxy S4 (shiny plastic) that creates a unique look for S5.

No doubt Samsung is the leader in Android but its rival Sony had advantage when it comes to producing more durable smartphone. With its IPS67 grade water and dust resistant coating and safety tabs in Galaxy S5 Samsung is all set to fight the durability battle with Sony.

The water and dust resistant features work quite well to save your phone from accidental spills and dusty encounters but don’t expect a miracle if you drop it into a pool. The feature was first introduced in ‘Galaxy S4 Active’ but it has been improved to fit Galaxy S5 standard.

Although the IPS67 rating says that Galaxy S5 should survive a one meter deep sock in water for around 30 minutes, real life experiment could bring different result. 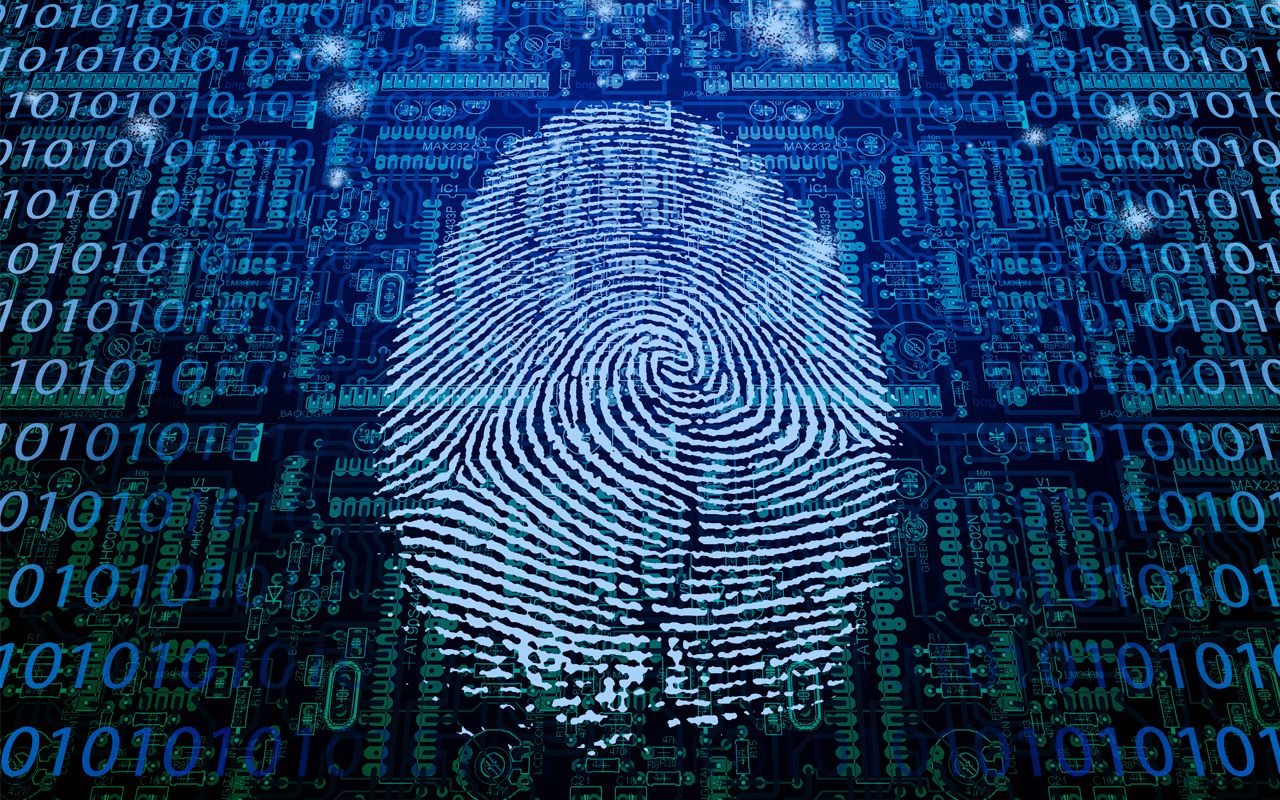 HTC introduced the finger print scanner in smartphone with HTC One Max but it became the talk of the town when Apple made it better as Touch ID in iPhone 5S.  So Samsung had to have similar technology in Samsung Galaxy S5 but is it better than iPhone 5S? Well, Samsung packs a good if not better sensor in Galaxy S5 compare to iPhone 5S.

Touch ID of iPhone 5S is one touch step while Finger Print Scanner in Galaxy S5 only works once you press the home button which makes it a two step process.

We all know how it feels when our smartphone’s battery goes dead at critical moment. Samsung has designed an Ultra Power Saving mode for those vital time when the last thing you’d want is to see your phone go dead.

Enable the ultra power saving mode and your phone shuts all the major apps running on the smartphone and convert the display in black and white. The process saves ton of battery life and allow you to make calls, send text and surf web without completely draining the battery.

Keep your important documents and private messages away from the snoopers with this privacy setting that gives you better control of your phone.  The private mode adds another layer of security for your private stuff so you can share your Galaxy S5 with other without invading your privacy.