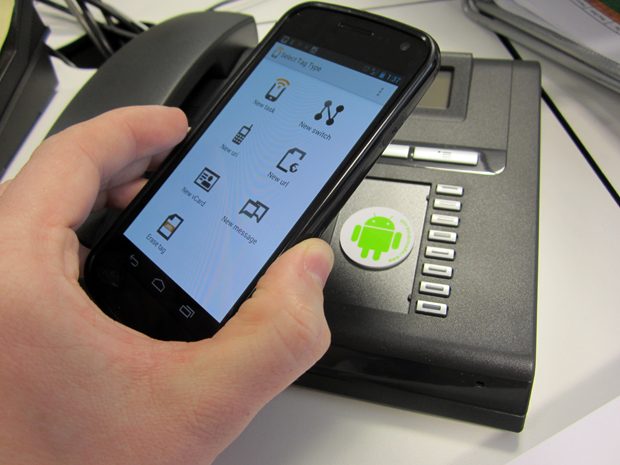 With the launch of iPhone 6 and iPhone 6 Plus Apple gained and upper hand on its close rival Android because of introducing Apple Pay service. However, now it seems that good day for the Cupertino-based company are going to be over soon.

China’s largest and world’s second largest payment network UnionPay is working on an Android-based mobile payment system that will allow users of mobile device pay through their smartphones instead of credit or debit cards.

According to a report from Want China Times, China’s UnionPay is going to call this new payment app Android Pay and the new service is expected to be functional in China by third quarter of 2015.

Android Pay is going to work in same fashion as Apple’s Apple Pay using the near field communication (NFC) technology. UnionPay is reportedly already in talks with Chinese OEMs like Coolpad and Lenovo to support the service in their upcoming devices.

As introducing the NFC chips in new devices is going to be a costly affair for device manufacturers, UnionPay might offer subsidies to the service partner companies so it gets its hold in the country.

Apple and UnionPay have recently got into some business relationship when Apple allowed Chenese iOS users to pay through UnionPay for its Apple Store. Possibilities are high that Apple works with UnionPay to insert its Apple Pay service into Chinese market.

However, at present UnionPay’s move of developing the Android Pay payment service is a move to counter Apple Pay.

UnionPay has over 2.3 billion across the world and when it is clubbed with user-base of Android, the combination is capable enough to give some sleepless nights to Apple.