Facebook the world’s largest social networking site has come out in open to recognize gender equality. The social network has added new options in gender section so people can express their identity at front.

When you come to Facebook to connect with the people, causes, and organizations you care about, we want you to feel comfortable being your true, authentic self. An important part of this is the expression of gender, especially when it extends beyond the definitions of just “male” or female.”

So today, we’re proud to offer a new custom gender option to help you better express your own identity on Facebook.  The company wrote on its Diversity page with a colorful picture that celebrates diversity. 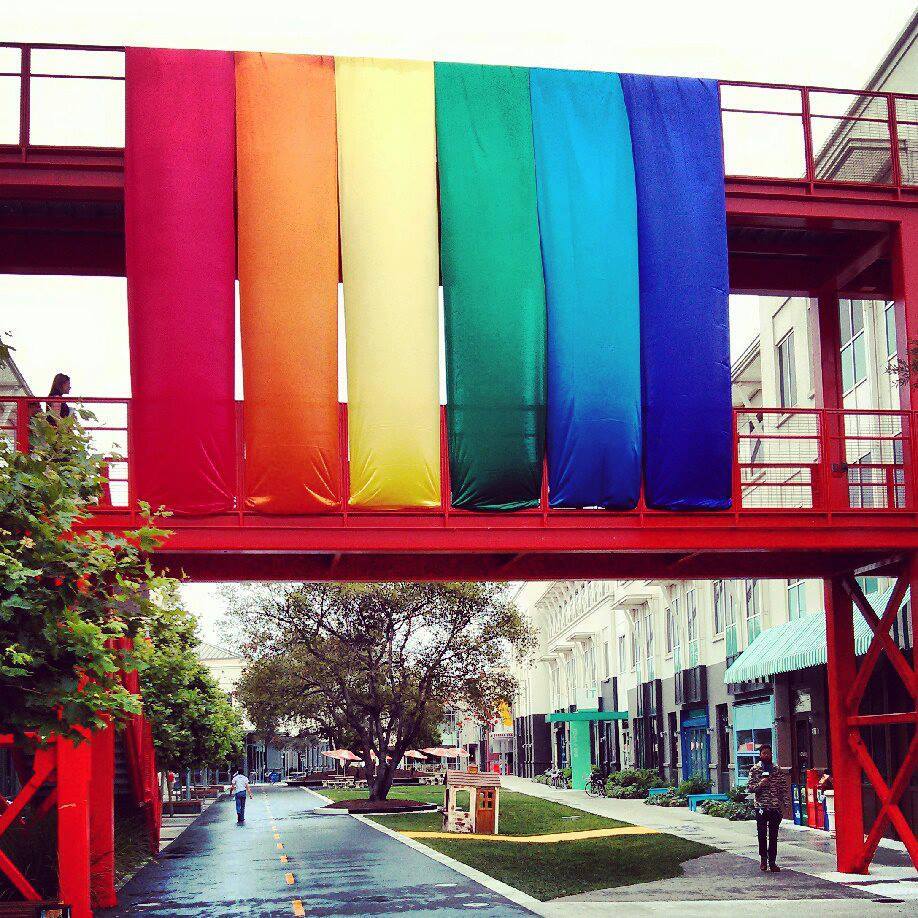 Understanding the fact that not everyone feels comfortable about their sexual preference the company has also altered its privacy setting.

“We also have added the ability for people to control the audience with whom they want to share their custom gender. We recognize that some people face challenges sharing their true gender identity with others, and this setting gives people the ability to express themselves in an authentic way” Reads the Facebook Diversity page.

The update was long coming as the social network has been a platform for raising many debates and collect support when it comes to gender equality.