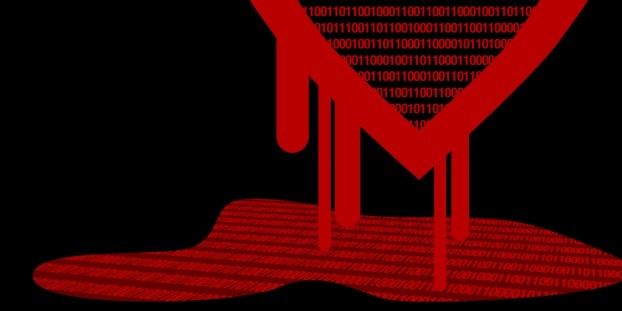 Heartbleed Bug became the hot topic on the internet when it was exposed on the web in early April. Thousands of websites patched this severe vulnerability in the Open SSL system that put millions of web user’s passwords and personal information at risk.

Although, most websites were quick to release patches to fix the Heartbleed vulnerability by that time unrecognizable number of accounts were already hacked. In order to be immune from the Heratbleed bug web users were advised to change their password and account information after they receive a patch.

But according to a security firm Pew Internet Research Project only around 39% people actually altered their account information after the bug got fixed. The security firm conducted a survey that shows “39% of internet users have changed passwords or canceled account and 6% think their personal information was swiped”

Although, the vulnerability in Open SSL had been around for almost 2 years awareness about Heartbleed started right after it became public in early April. Since the bug possessed serious threat to personal security of web users’ biggies like Google, Facebook, Yahoo, Youtube, Instagram Wikipedia and over 500,000 websites quickly fixed the bug affected patches.

Also Read : 7 Things you should do to stay safe from Heartbleed bug


The survey but Pew Project reflect “Despite the latest security issues involving the internet, almost seven-in-ten internet users (69%) think that their online accounts and private information are generally secure. Some 23% believe that their accounts are “very secure,” while another 46% say their accounts are “somewhat” secure.

The numbers clearly indicate that though Heartbleed bug affected patches are fixed on the websites the bug still seem to be a big threat due to unawareness. If you are one of those people who are living in denial thinking there is no need to change passwords fearing the Heartbleed bug take action right away, after all it is better to be safe than sorry.