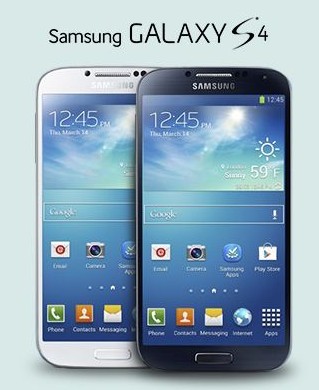 With the arrival of Samsung Galaxy S4 in the market, arrive problems related to the smartphone.

As users experiment with the new device, according to some tech forums, they figure out issues related to the display, battery and the temperature of the smartphone.

The owners of the Galaxy S4 devices are complaining about the smartphone generating so much of temperature after which they can’t hold the phone against their ear while talking.

“I’ve just now received my Galaxy S4 with Exynos-Octa processor, and from the first minute I noticed overheating, especially in the ear area and it’s annoying, is anyone faced the same problem?” a user posted on XDA Developers forum.

“I just bought a Galaxy S 4 days back then it was over heating like ****. So got it replaced then this one too is heating like this. When I play Angry Birds or go to Internet using edge for just 10 mins my phone overheats from 40 to 46. When I put that to charge and then use it for downloading it went to blasting 50 degree Celsius. I am fed up of this it’s very very uncomfortable to hold,” another user posted on AndroidForums.

Overheating issues are always linked to extensive use of battery that shoots up the temperature of other hardware components.

Users are also reporting battery drain issues on forums at the same time.

“I’m having the same heating issue, but I’ve noticed that I have the famous ‘mediaserver battery drain’ issue too. Check under ‘Settings -> More -> Battery’ and see if ‘Mediaserver’ is at the top of the list, and if so, what percentage? Mine is sitting at 55%.  I’m down to 31% battery life after 2hrs 43mins of use. I suspect the overheating is a symptom of this misbehaving mediaserver, but I could be wrong,” a Galaxy S4 user posted on XDA forum.

There are complaints about screen-related problems also in the device. The users experienced smudges and smearing of the display.

“I picked up my new Galaxy S4 today, I’ve owned all the Galaxy S handsets and been pleased with them. However I noticed some weird screen issue earlier, basically while scrolling dark greys on blacks smudge/smear purple,” a user posted on XDA Forum.