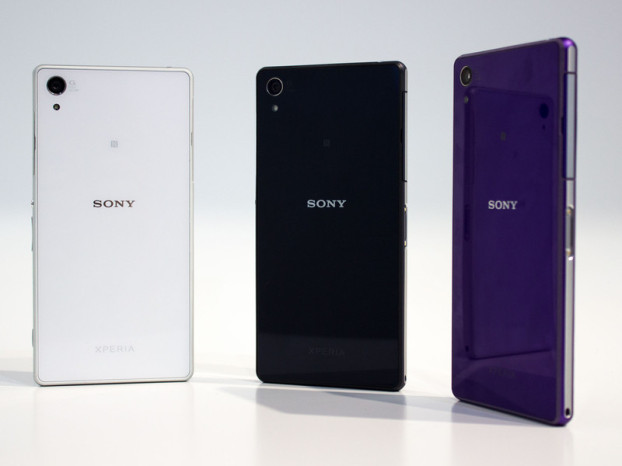 Sony has shown its upcoming smartphone, the Sony Xperia Z2, during this year’s Mobile World Congress in Barcelona. However, the company has not yet disclosed the release date of the device.

According to new piece of information doing rounds in the tech world, Sony is planning to launch the successor of its Xperia Z smartphone in the Indian market after a couple of days from now.

Sony has reportedly sent out invites to major media organizations for a big event scheduled for May 8. Although the company has not revealed the name of the device being launched during the event, it has thrown enough hint by mentioning the launch of a smartphone.

The Sony Xperia Z2 was announced in February along with Xperia Z2 tablet and Smartband in Barcelona. The two other devices apart from the Xperia Z2 smartphone are also expected to make their debut during the same event.

The Japanese tech giant has already released the Xperia Z2 smartphone in Europe in April but the release was hit by major supply issues and the delivery of many orders were postponed. The company has recently opened the supply of the Xperia Z2 and it is now available across Europe without any hassles.

There is no talk about how much money you will have to shell out if you want to keep Xperia Z2 into your pocket, but we estimate that the device is going to cost you somewhere between Rs 50,000 and Rs 55,000.

The Xperia Z2 features a good 5.2 inch display with 1080×1920 pixel IPS resolution. The smartphone is powered by Qualcomm’s Snapdragon 801 quad-core processor clocked at 2.3 GHz. The device’s whopping 3 GB of RAM makes it something really faster.

On the camera front also Xperia Z2 is quite good as the front camera is of 20.7 megapixel and the secondary camera is also of a good quality with a sensor of 2.2 megapixel.

The device is supported by Android 4.42 KitKat and comprises 16 GB internal memory with 12 GB accessible space that can be expanded up to 64 GB.