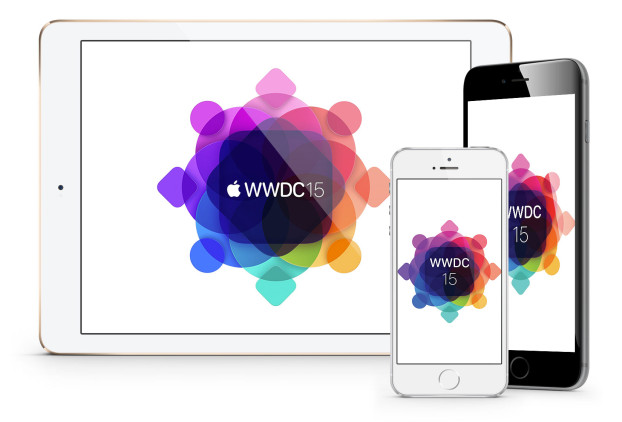 Apple Inc looks all set for its most awaited event of the year – the Worldwide Developers’ Conference (WWDC) – as the Cupertino based company announced the live streaming plans for the keynote of the conference.

The tech giant, on its website, disclosed that the keynote for the WWDC-2015 will be live for users of OS X, iOS and Apple TV users. The keynote will be delivered on June 8 at the Moscone Center in San Francisco.

Apple is going to telecast it live on its official website but if you don’t use Safari browser then you are going to miss the keynote of the year.

“Join us on June 8 at 10 a.m. PDT for our special event. Watch the live video and follow every moment on apple.com/live,” Apple posted on its website.

The live streaming video requires Safari 6.0.5 or later on OS X v10.8.5 or later; Safari on iOS 6.0 or later. Streaming via Apple TV requires second- or third-generation Apple TV with software 6.2 or later.

The maker of iOS and OS X devices is expected to bring major changes in its operating systems this year. If the official statement from Apple’s SVP of Worldwide Marketing Philip Schiller is something to go by, we are going to see some path breaking moves in technology at this developers’ extravaganza.

“We’ve got incredible new technology for iOS and OS X to share with developers at WWDC and around the world, and can’t wait to see the next generation of apps they create,” Schiller said in a statement.