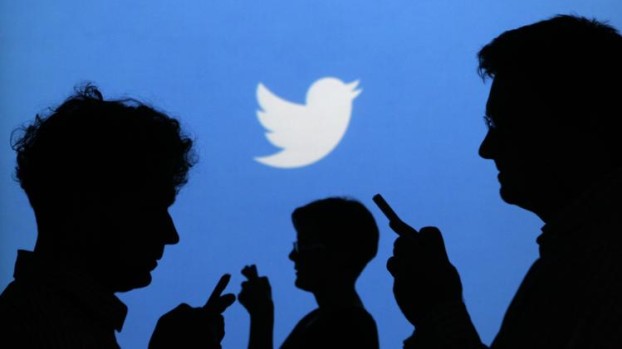 The new rule comes few weeks after another popular social platform reddit amended its policy to block nude content if posted without consent of the person involved.

The micro blogging platform also blocks use of “pornographic or excessively violent media in your profile image, header image, or background image.” Twitter goes one step further to hold all rights to block a users account if the social network see any activity that violates the new terms.

Since last year Twitter has been facing criticism from across the globe for not doing enough to stop ISIS sympathizer from promoting their agenda on twitter. While responding to the outrage Twitter suspended thousands of suspicious accounts in September 2014 followed by Policy changes in November 2014 and again in February 2015 to ban any such activity.

Now freshly announced terms also says that “users may not make direct, specific threats of violence against others, including threats against a person or group on the basis of race, ethnicity, national origin, religion, sexual orientation and gender.” The new guidelines may seen general but it will provide an upper hand to identify and block suspected users who work as an aid to terrorist organization.