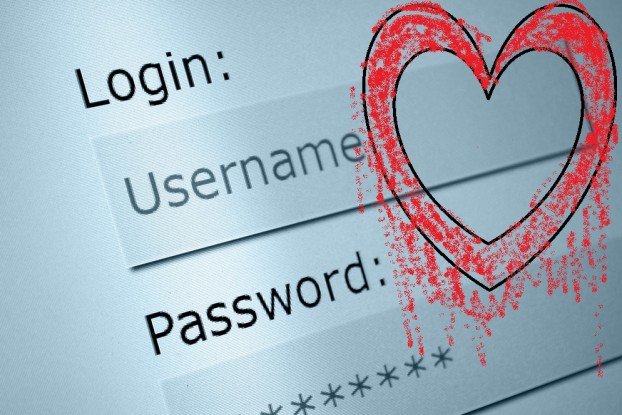 The fatal heart bleed bug that created an alarming situation on the web since Monday had every web user asking what all is at risk? The vulnerability has attacked several servers across the globe and many social networks are asking their users to change their passwords to stay safe.

Yahoo is one social networking platform that has been hit the most by the deadly attack. Many security agencies have found that Heart Bleed Bug easily give them access to the username, password and personal information on Yahoo accounts. Although, Yahoo has not accepted severe damage to its users it has requested Yahoo users to change their password to be on the safer side.

With dozens web services online the leader of the web Google was quick to fix the vulnerable patches in their services. “We’ve assessed this vulnerability and applied patches to key Google services such as Search, Gmail, YouTube, Wallet, Play, Apps, and App Engine.  Google Chrome and Chrome OS are not affected.” The web leader stated in a blog posted on April 9th to assure its users that most of Google services are almost immune from the bug attack.

Google is confident that their web users need not change their password fearing the bug but since Heart Bleed Bug is a recurring vulnerability it is advised to play it safe and update passwords.

It is unclear if Facebook really got affected by the vulnerability as the social network that has over Billion users stated that it has repaired the Hartbleed patches. However, the most used social network in the world took this opportunity to remind its users to change their weak and old passwords.

The popular photo blogging website Instagram also dubbed as “Facebook of Teens” also had some patches of the deadly bug. But the company promptly acted to fix the problem and says that it does not expect any damage. Although, as a precaution it urges users to change passwords in case they use same password for multiple sites.

Another popular social platform Pinterest has also stated that has received some patches of Heart Bleed bug. The hobby platform is positive that no damage is done to its users but it has sent emails to some Pinterest users who could be affected by the bug. Also, considering the fact that Pinterest allows login through Facebook, and email accounts you should better be safe than sorry.

Since Yahoo is the one allegedly received most damage by Heartbleed it’s a no brainer to go ahead and change your Yahoo mail password. The direct messages in Yahoo chat are vulnerable too so you might want to delete your important personal information from Yahoo chat.

The photo sharing platform Flickr and micro blogging social networking site Tumblr are owned by Yahoo. However both platform claim to have fixed the vulnerability and have no reported incident of leak they have urged their users to change their password to be sure.

The heart bleed bug attack is one of the worst vulnerability in the history of web and almost 2/3 of the web is affected by the bug in a direct or indirect way. If you want to have a robust list of websites which may or may not be affected by the bug you can check out the table compiled by Mashable.

5 Ways to Protect Your Device From Deadly Heart Bleed Bug

Heart Bleed Bug Reveals Yahoo Passwords, Who Else is at Risk?

Here Comes An App To Protect You From Heart Bleed Bug