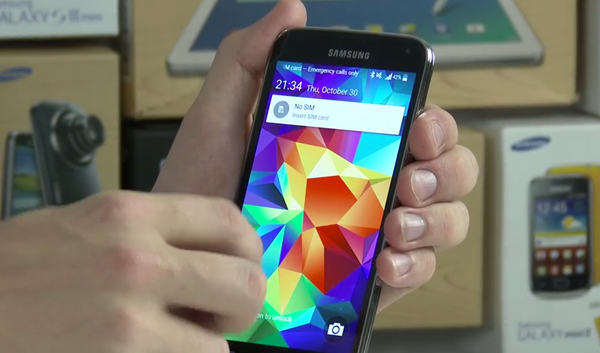 Samsung has always been at the receiving end when it comes to Android update for its flagship device. However, the new development shows that the Korean company has learnt something from its past mistakes and has started moving fast to bring Android 5.0 Lollipop on Samsung Galaxy S5.

Samsung has brought in a new Galaxy Note 4 style lockscreen with a great amount of change in the animation of the software. Apart from this the latest Android 5.0 Lollipop build is way different that the earlier alpha build what SamMobile previewed.

The Korean tech giant has changed the OS base from LRW58J to LRX02E that changes the Android version from ‘L’ to ‘5.0’. However, the build is still missing the official Lollipop branding which means that the updates source code is not the most recent code from Google.

Here is the entire changelog of Android 5.0 Lollipop according to SamMobile

Note: The changelog is list of differences between the earlier leaked version (LRW58J) and the new one (LRX02E).