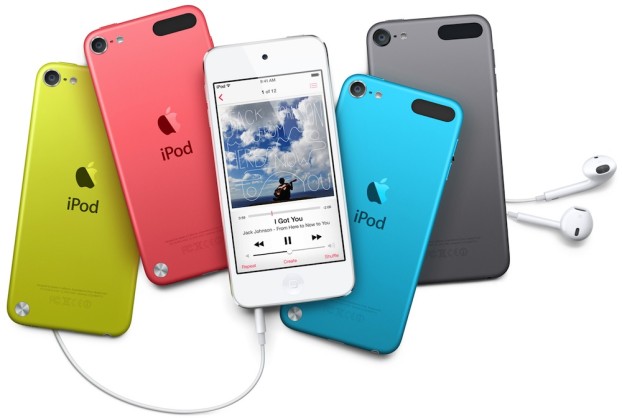 Apple disappointed many people who were expecting some hardware launch from the Cupertino company during its recently concluded Worldwide Developers Conference (WWDC). However, the iDevices maker has revamped its iPod touch series with new colors and some hardware upgrades.

The iPod touch has got the entry-level 16 GB version which will come with a 5 megapixel iSight camera at its back. Apart from the camera, iPod touch, which is now available in three capacities – 16 GB, 32 GB and 64 GB, has also got repainted and will now be available in six different colors.

Apple released the fifth generation iPod touch in the year 2012 and since then this is the second major refresh in the lineup. Earlier, the company introduced the entry level 16 GB version but the device was being shipped with a rear-camera due to cost constraints.

Many believed the rumors that Apple will come up with sixth generation iPod touch when it launches the new iPhone 6, but the rumors don’t look very promising after the recent refresh.

With the hardware boost, Apple has also cut down the price of the entire iPod touch line up.

Apart from the US, the price has also been slashed in other parts of the world too.