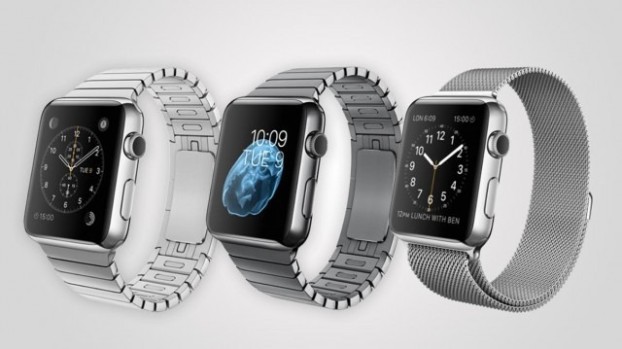 Apple Watch may still be a fresh face in wearable market but rumor clouds are already filling up with Apple Watch 2 rumors. The latest among them says that next generation Apple Watch users may be able to do  Facetime thanks to added camera and revamped Wi-Fi. Moreover if reports are to believe it seems next Watch will be gaining more independence from iPhone.

9to5mac first reported that Facetime camera on Apple Watch Bezel is a much likely update Watch may receive this year. Recently when Apple announced Watch OS 2 in WWDC the blue prints for Facetime camera in Watch 2 were quite visible in the new version of software for the Watch.

Developer’s preview of Watch OS 2 shows that the new software will allow users to receive and transfer Facetime calls. Apparently original Apple Watch has no camera to receive video calls. Which could only mean one thing, next Watch users will have a featured camera to tease original Watch users.

However, camera update for Watch could be a debatable subject and perhaps that’s the reason Apple avoided putting one in original Apple Watch in the first place. Not so long ago camera phones received criticism for privacy concern and even Google Glass had to ride on the back seat due to its advanced camera feature.

Second most important set of update in next Watch could be in the line to get more things done without touching the iPhone. The current Apple Watch is not much of a use if it’s at a good distance to iPhone to make Watch a growing brand Apple would need to give Watch more autonomy.

Presently most affordable Apple Watch Sport starts from $350 while the stainless steel line up range between $550 to about $1000. But sky rocket prices of special Edition version that starts from whopping $10,000 and go up to $17,000 leave a big gap to fill. Hopefully, Apple will add more models to the existing lineup to provide more options next year.