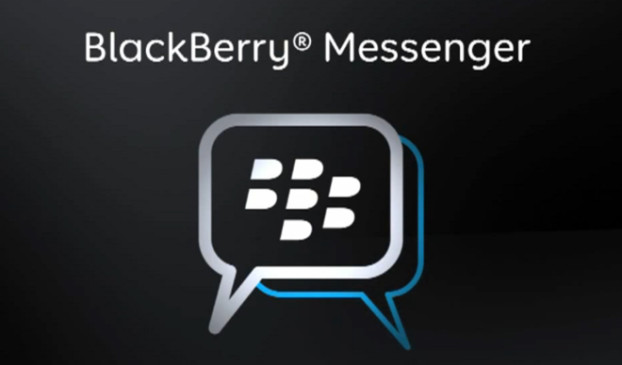 Troubled BlackBerry is in trouble once again as the Canadian company was suddenly forced to postpone its well planned release of BlackBerry Messenger (BBM) for Android and iOS users for another week.

BlackBerry had announced that it will roll out its BlackBerry Messenger service for the users of Android and iOS by last weekend, but the company had to stop the roll out because of some shady applications in the Google PlayStore.

Talking about the problem, BlackBerry Messenger’s executive vice president Andrew Bocking posted on his blog, “Last week, an unreleased, older version of the BBM for Android app was posted on numerous file sharing sites. We were aware of an issue with this unreleased version of the BBM for Android app. This older version resulted in volumes of data traffic orders of magnitude higher than normal for each active user and impacted the system in abnormal ways. The version we were planning to release on Saturday addressed these issues, however we could not block users of the unreleased version if we went ahead with the launch.”

Bocking also says that the BBM team attempted to solve the problem caused by the unreleased version but the craze for BBM put their efforts down as the number of users for the shady application was swelling at that time.

“The team is now focused on adjusting the system to completely block this unreleased version of the Android app when we go live with the official BBM for Android app. We are also making sure that the system is reinforced to handle this kind of scenario in the future. While this may sound like a simple task – it’s not. This will take some time and I do not anticipate launching this week,” he further posted.

BlackBerry is trying to revive its image in the world of technology for quite some time, but it seems that the company’s jinxed days are not yet over. By releasing its most popular service, BBM, for Android and iOS, the company was putting one step forward to connect to the users on other platforms. But, it will have to wait for some more time to officially get into the Android and iOS devices.