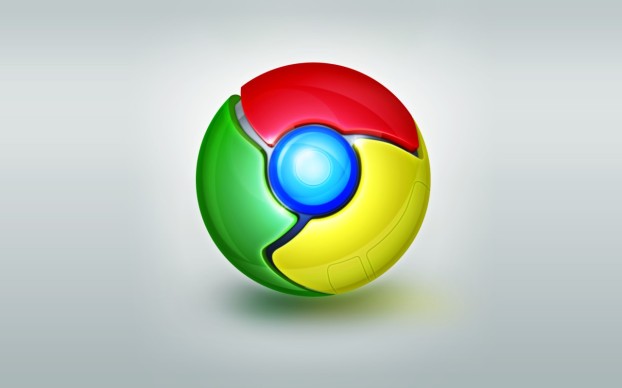 If you use a laptop running Windows operating system and run out of battery quite often; you will have to check whether you are using Google Chrome as your primary web browser.

If yes, then you can blame your laptop’s poor battery performance on Chrome as it has now been revealed that the web browser from Google is not friendly on Windows.

People using Chrome for major part of their web usage run out of battery faster when compared to people, who depend on Microsoft’s Internet Explorer or Mozilla’s Firefox.

The issue had been there with Chrome for almost over two years but Google never either brought this issue in public nor it considered it big enough to be addressed. However, when a recent report from Forbes brought this but into the lime light, Google finally woke up to issue a response.

It was in 2012 when a user pointed out the affected performance of his Windows laptop after smelling something wrong with the Chrome browser. The user reported the issue on Chromium with detailed description of the bug.

The user specified that Chrome sets the ‘system clock tick rate’ to 1.000ms where as the other browsers like Internet Explorer and Firefox keep it to 15.625ms. The default clock tick rate on Windows is 15.625ms and the rate set by Chrome is much higher than default thus affects the performance of the machine.

What is System Clock Tick Rate?

Every program needs processor support in order to perform their task, similarly when a web browser is open and performing it uses processor. But when a web page is static or there is only a blank page open in the browser, the processor sleeps off and woke up at regular intervals or when a task is performed.

What is Google going to do?

Google has finally acknowledged the issue posted on the Chromium bug tracker and put it on its highest priority level with a tag of ‘Pri-1’.

The comments have also been blocked on the bug and only the authorized internal developers are given rights to post comments or reply to the existing posts.

What is the fix?

Google has released the 36 version of its Chrome browser and just a day ago launched the beta 37 for developers. The new beta version contains many improvements like DirectWrite support for Windows that makes text display better and sharper in the browser. So far, Chrome was using an outdated Graphic Device Interface (GDI) that was being used for age-old low-resolution monitors.

As the technology giant gets ready to roll out the Chrome 37 version and has already promised a quick fix for the battery related bug, we can expect the solution arriving with Chrome 37 update which is going to be released somewhere in the first half of August.

In any case, if the battery bug fix doesn’t arrive with the Chrome 37 version, it will land in your laptop with next version within a month or two.