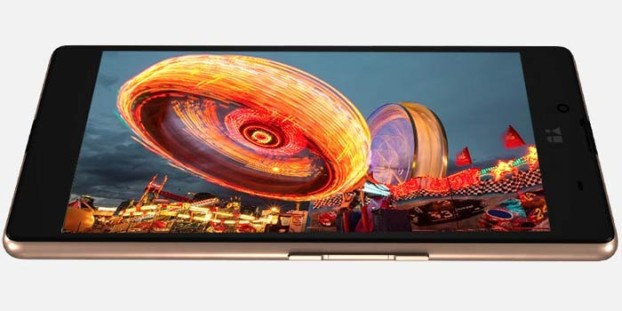 Owners of Micromax’s YU Yureka and YU Yuphoria smartphones are getting eager to have the latest Cyanogen OS 12.1 update on their devices, and it seems that the release of the latest iteration of Cyanogen OS is not too far.

According to the company CEO Rahul Sharma, the Cyanogen OS 12.1 has already gone into the final stage of testing and the update may rollout anytime soon.

As YU has already approached the current owners of YU Yureka and YU Yuphoria to volunteer in the beta testing program of Cyanogen OS 12.1 by registering on a particular webpage of Google Documents, the improvements in the new operating software are going to be quite a many.

Here we list some of the improvements you can expect in your YU Yureka and YU Yuphoria devices once they receive the Cyanogen OS 12.1.

Improved proximity sensor: Though, according to Mr. Sharma, there are a limited number of YU devices facing the issues with proximity sensor, but the issue looks to be a big one for users as the screen goes black when the brightness is low. The Cyanogen OS 12.1 updates is expected to come with patches for this issues including the auto calibration of proximity sensor so the screen can come alive as soon as you bring it closer to type something during a call.

Camera: It’s not that camera had been going through any issues in the two YU devices but the beta testing of Cyanogen OS 12.1 has directed the developers to clear the earlier camera stack and rebuild it with completely new camera tunings and settings. The move is definitely not going to improve the camera sensor capabilities, but taking pictures will be easier and more effective in different lighting conditions.

Keyboard: Users of YU Yureka and YU Yuphoria had been craving for a smooth keyboard like their stock Android counterparts, but the new Cyanogen OS 12.1 is going to fulfill their wish to a certain. YU is building a new keyboard firmware with improved typing and gesture experience and the firmware is going to be delivered packed with the Cyanogen OS 12.1.