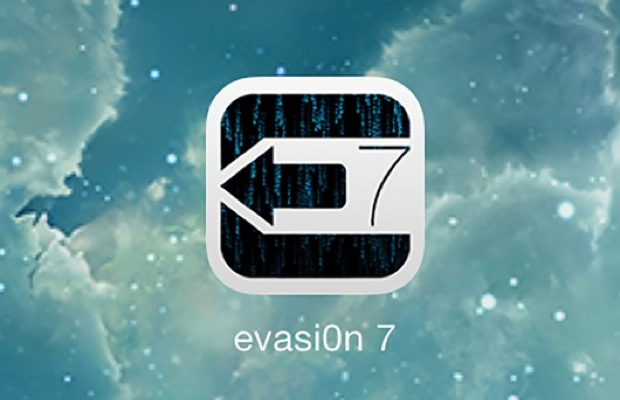 When the Team Evad3rs released the much anticipated jailbreak of the year, the Evasi0n7 for the Apple devices running iOS7, the users of Apple’s mobile devices didn’t take much time to go ahead and install the Evasi0n7. However, the users of iPad 2 (Wi Fi only) did run into some trouble just before the New Year.

The iPad 2 (Wi Fi) users started experiencing an endless reboot loop when an Apple logo appeared during the jailbreak process. Many users had to restore their devices by booting into recovery mode. The matter got escalated with time and just like every time, Team Evad3rs didn’t take much time to bring out a fix for the issue.

The recently released version of the Evasi0n7, Evasi0n7 1.0.2, comes with a fix for the issue. And the same has been confirmed by none other than famous Pod2g.

Here is how to jailbreak iPhone, iPad, iPad mini and iPod Touch running iOS 7with Evasi0n7 1.0.2:

2: Extract the downloaded files to your desktop and open the evasi0n folder.

For Mac users: Double-click the evasi0n7 app to run it.

3: Disable the device passcode if it exists. To disable your passcode lock, go to Settings > General > Passcode Lock > and choose Turn Passcode Off.

4: Connect your iDevice to computer and wait until evasi0n detects it.

5: A message should appear on the tool saying that it has detected your device, and the Jailbreak button should become active or clickable.

6: Click the jailbreak button to begin the process, and then wait until the process completes.

7: You will be prompted to tap the evasi0n7 (v1.0.2) icon on your device’s Home screen, which will complete the process.

8: Once the jailbreak process is done, you will be redirected to device Lock screen. Now Slide to unlock your device and the Cydia icon should appear on your Home screen’s second page.

(You should finish the complete procedure in five minutes and the device will reboot a few times during the process. If the device gets stuck at some point, just restart the program or reboot the device by holding the Power and Home buttons, and repeat the tutorial from the scratch.)