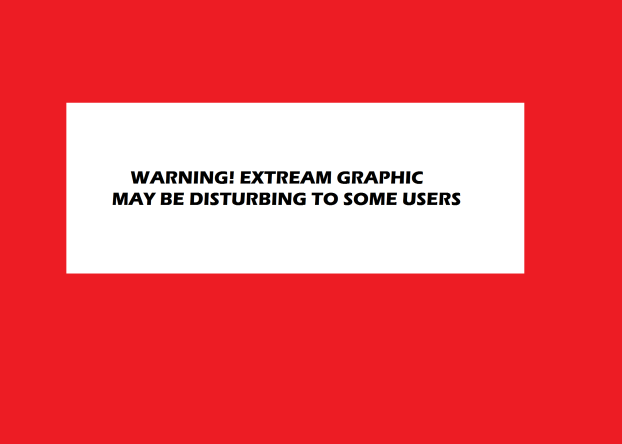 The horrific graphic video that shows beheading of a woman in Mexico ignited a fiery debate about Facebook’s responsibility to save its users from seeing violent content specially teens. British News Channel BBC has first reported on Monday that an extremely violent video has been doing rounds on Facebook for quite a while.

On its first response to BBC’s report Facebook responded “People are sharing this video on Facebook to condemn it. If the video were being celebrated, or the actions in it encouraged, our approach would be different.

Since some people object to graphic video of this nature, we are working to give people additional control over the content they see. This may include warning them in advance that the image they are about to see contains graphic content.”

The statement backfired Facebook as various media personal and critics started condemning the network’s lousy content policy. What surprised the critics more is that although Facebook immediately banes various naked and obscene images and graphics from its site this extremely violent video went unnoticed. It wasn’t until BBC News highlighted it on TV and critics started questioning Facebook policies and the video was analysed by the Internet Giant.

Quickly responding to the public agitation Facebook released another statement on its media blog conforming that the company has banned the video. Explaining the change in their content policy the social network explained on how it is going to review the content from now on.

“First, when we review content that is reported to us, we will take a more holistic look at the context surrounding a violent image or video, and will remove content that celebrates violence.

Second, we will consider whether the person posting the content is sharing it responsibly, such as accompanying the video or image with a warning and sharing it with an age-appropriate audience.

Based on these enhanced standards, we have re-examined recent reports of graphic content and have concluded that this content improperly and irresponsibly glorifies violence. For this reason, we have removed it. ”

Although the social network site is hoping to put an end to the debate with new policy we believe this debate is far from over. After all who would like to open their Facebook and see a horrendous murder taking place right in front of their eyes.?