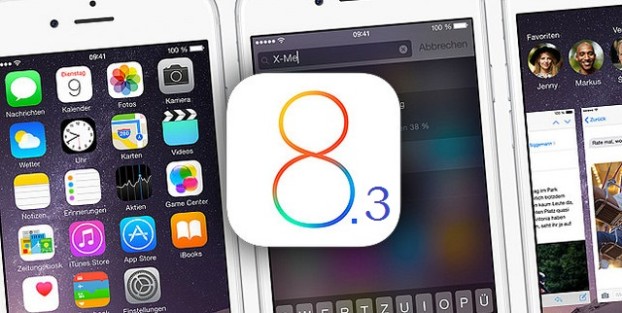 After sitting in the beta version for a very long time, iOS 8.3 from Apple Inc is finally available for iPhones, iPads and iPod touch devices.

The latest mobile operating system from the Cupertino-based tech giant brings a feature Apple device users were waiting for a very long time. The iOS 8.3 brings over 300 emojis and also a new keyboard exclusively for these emoticons.

Apart from these funny and exciting emojis, the Messages app has also been updated in iOS 8.3. The Messages app now has some new filtering options. You can now separate messages from unknown senders from your actual contacts. At the same time, you can report iMessages as spam which will later be reviewed by Apple on a request.