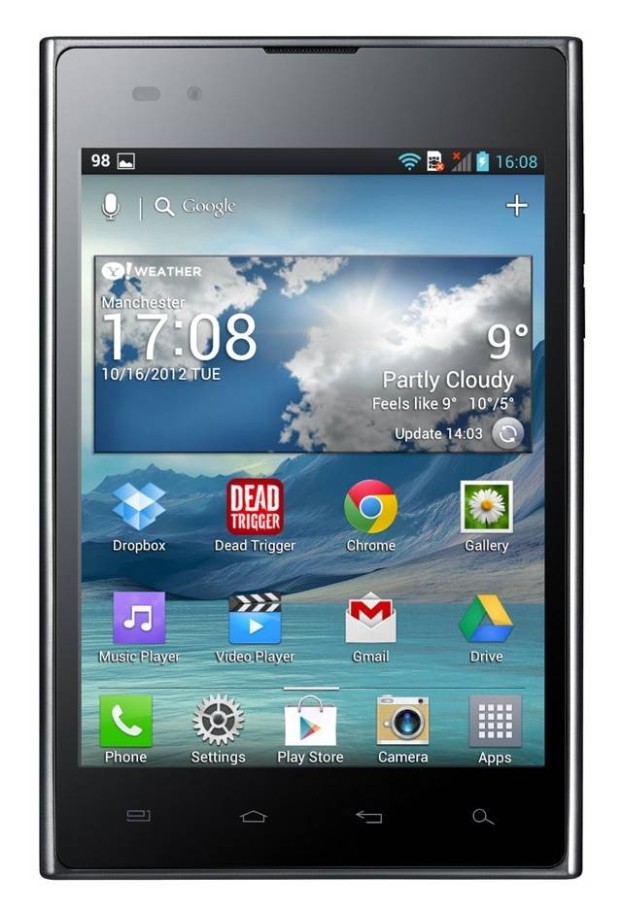 Last week, while announcing its flagship model LG G2 in a press conference the company said that mid-range models will soon join the new line up. And one week down, we already have some leaks revealing the spec of LG’s another upcoming model.

As per the leaks on Asiae the new smartphone will be joining the Vu family and is said to have a name LG Vu III. Which tell us that Vu III will fall under company’s smartphone/phablet category. Like LG Vu’s previous models we thought that Vu III would have mid-range features but the leaked highlights suggest otherwise.

According to the rumors the phone is going to have 5.2 inch screen with a display of a 1280X920 pixels. It might pack the powerful Snapdragon 800 processor like G2. The leaks also point out that the new LG Phablet will have a 13 megapixel camera and LTE network. The rumors also suggest that the phone is supposed to make its first appearance in the IFA in Burling next Month.

If rumors are to believe than LG is making a daring move by launching its phablet alongside Samsung Note III which is also set for a launch on Sep 4.