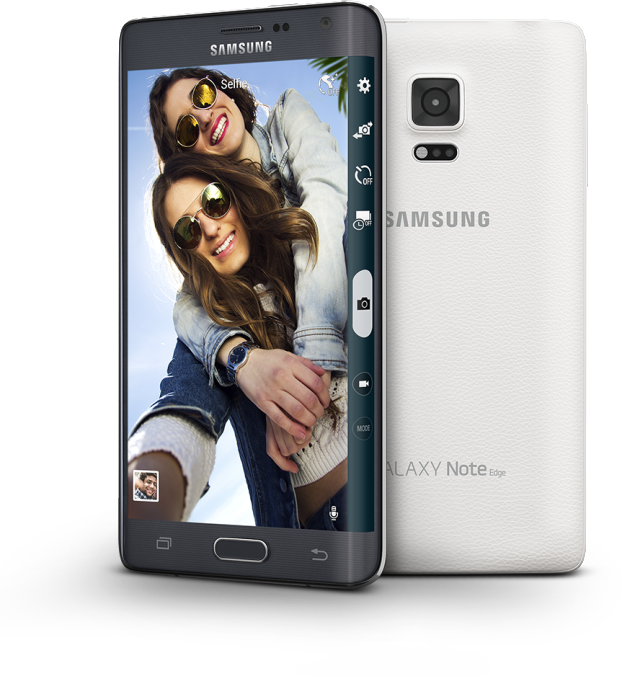 As Samsung prepares to launch its next big thing in March rumor kitchen is cooking some juicy insides about Galaxy S6 every now and then. The latest on the list says that the new Samsung Galaxy S6 flagship will come with 4 GB RAM, a rare feature in flagship Smartphone.According to a report on a South Korean publication “Kbench” the next Samsung flagship will feature 4 GB RAM to take advantage of new 64 gig processor. If the alleged reports turns out to be the real thing than Samsung Galaxy S6 will join the likes of latest Asus Zenphone 2 that showcased its snappy performance at recently concluded CES 2015 event in Las Vegas.

It appears that after receiving cold response for last flagship Galaxy S5 Samsung is working to shuffle things up. Earlier rumor pointed out that the Korean giant is working under the code name “Project Zero” to build a new flagship that can compete with rival Apple iPhone in all denominations.
After seeing how sleek and smooth metallic Samsung flagship can be in Galaxy Alpha series Android lovers are counting on Samsung to deliver it all in Galaxy S6 which is expected to be launched in MWC 2015 in March.

Another report by CNET suggests that the new Galaxy flagship might also boast a wraparound display similar to Galaxy Note Edge. However, with 3 GB RAM still atypical in flagship smartphones it is very likely that both 4 GB RAM and Edge display could become a part of a special addition.
So far Galaxy S6 is tipped to have 2540X1440p Quad core display, 3 or 4 GB RAM, 20 megapixels rear camera and 5 megapixels selfie friendly camera. Joining the league of Apple the smartphone may have non removable back panel, metallic body and non removable battery. Galaxy S6 will most probably come in 32 GB, 64 GB and 128 GB variants and feature a micro SD slot.
Although after burning our fingers with last year’s rumor round up about Galaxy S5 (no eye scanner, 4K display, and lousy finger print scanner) we should keep our expectation realistic.