Google sells Motorola Mobility to Lenovo in one of the biggest business deal by a Chinese company the computer maker will pay 2.9 Billion to seal the deal. The web major finally shed off the burden of failing Motorola Mobility business by selling it to Lenovo which is hoping to turn things around.

Lenovo which has grown its smartphone market in China and some other developing countries is diving deep in the US market by acquiring Motorola.The biggest part of the deal is that Lenovo will have its hands on Google’s mobile manufacturing unit based in USA that makes Moto X.

Although according to the agreement Google will hold on to all the patents it acquired when Motorola mobility facility was part of Google’s business.

“This agreement will significantly strengthen Lenovo’s position in the smartphone market. In addition, Lenovo will gain a strong market presence in North America and Latin America, as well as a foothold in Western Europe, to complement its strong, fast-growing smartphone business in emerging markets around the world.” Said Google CEO Larry Page in his blog.

For Google the deal will be a sigh of relief as it had a hard time keeping its Android partners happy while having its own hardware business running alongside. 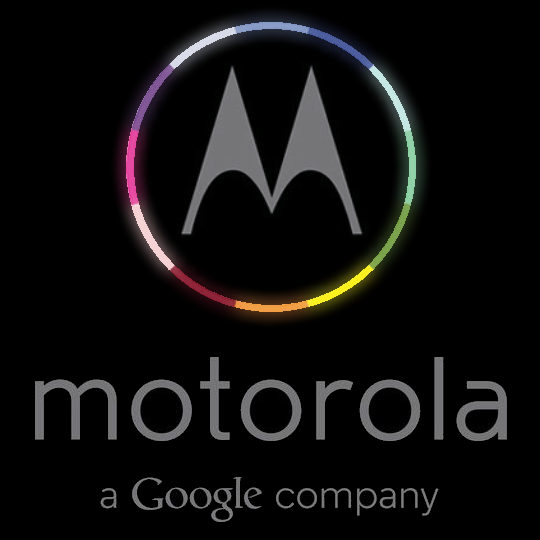 Although the search giant may not say it assertively but Google’s relief came clear in Page’s blog post.

“This move will enable Google to devote our energy to driving innovation across the Android ecosystem, for the benefit of smartphone users everywhere.

As a side note, this does not signal a larger shift for our other hardware efforts. The dynamics and maturity of the wearable and home markets, for example, are very different from that of the mobile industry.”

Lenovo on the other hand seems very happy go close the deal for snappy 2.9 billion as Motorola’s US units will give the edge it needs to enter into American market. It is noticeable that Google hired a lot of new talents after buying Motorola Mobility for 12.5 Billion in 2011.

It’s hard to say that Google got its money back in the period 2 years but one thing is clear that both Lenovo and Google seem happy with Motorola Mobility transaction.