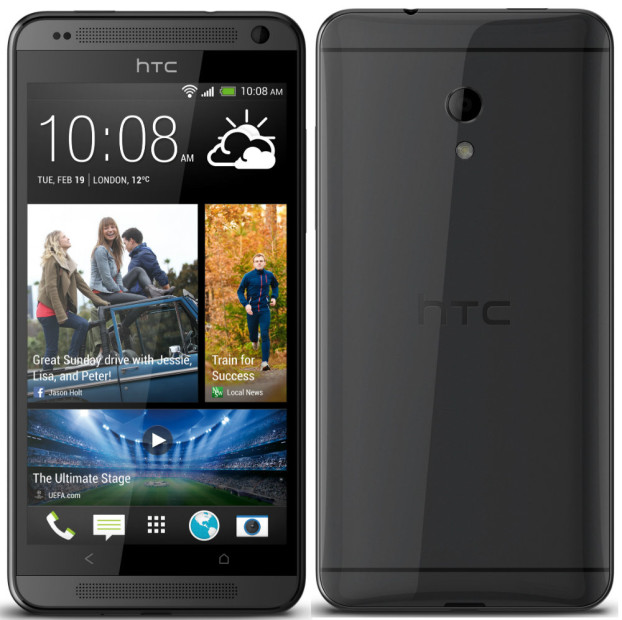 Expanding its ‘desire’ to lure more and more Indian customers, HTC has launched not one, not two, but three smartphones under its Desire series in one shot.

The Taiwanese technology company released the three devices – HTC Desire 700, HTC Desire 601 and HTC Desire 501 – in the mid-range segment, and hopes to re-gain its lost ground in the Indian smartphone market.

The HTC Desire 700 is a dual-SIM (GSM+GSM) smartphone that comes with a 5-inch 540×960 pixel qHD display. The smartphone is powered by a quad-core processor clocked at 1.2 GHz and supported by 1 GB of RAM.

The device will run Android 4.2 Jelly Bean out of the box layered with HTC Sense 5 user interface. When it comes to shooters, the Desire 700 sports an 8 megapixel rear-facing camera with autofocus and an LED flash, and a 2.1 megapixel front-facing camera for video chat.

The phone has 8 GB of internal storage that can be extended up to 32 GB with the help of a microSD card. There are two Boom Sound front speakers just like of HTC One. There is an inbuilt 2100 mAh battery to juice up the device.

The HTC Desire 601 looks to be a new device the device has already been seen in many of the leaks that named the new smartphone as HTC Zara.

The Desire 601 is also a dual-SIM phone and comes with a 4.5-inch 540×960 pixel qHD display.  A good thing about the Desire 601 is that its display is protected by Corning’s Gorilla Glass 2.

The phone is powered by Qaulcomm’s dual-core Snapdragon 400 processor cloacked at 1.4 GHz and supported by 1 GB of RAM. The smartphone will run Android 4.2 Jelly Bean out of the box and will be layered with HTC’s Sens 5 UI.

The budget smartphone of the three is HTC Desire 501 which comes with impressive features for a very low price in comparison with HTC Desire 700 and HTC Desire 601.

The HTC Desire 501 comes with a 4.3-inch display with 480×800 pixel display and runs Android 4.1 Jelly Bean. The smartphone is powered by a dual-core processor clocked at 1.15 GHz. It sports an 8 megapixel rear-facing camera with autofocus and LED flash and a 2.1-megapixel front-facing camera. The device comes with an 8GB internal storage, expandable up to 64GB with a microSD card. The Desire 501 too has same battery as the other two devices: 2100mAh.