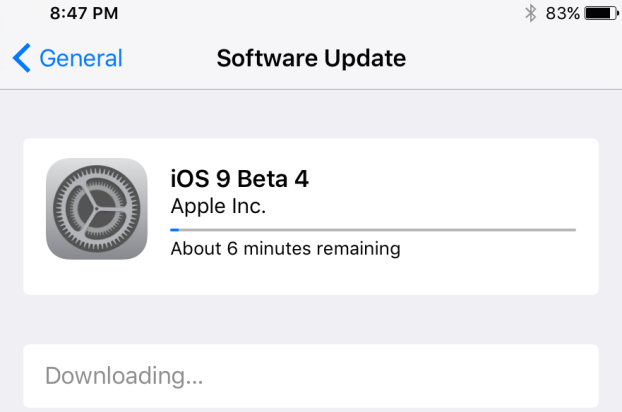 Apple has released the next beta version of its upcoming iOS 9 for the developers and the testing process has already kicked off. The latest beta version of the latest mobile operating system from the Cupertino-based technology giant brings many new developments within the iOS 9 Beta 4.

However, there is one change that is going to be loved by app developers who have posted their apps in Apple’s App Store.

As a result of this option, the average rating of apps in the App Store went down drastically as developers couldn’t get the best performance and user experience due to the bug present in the beta versions of iOS 9.

This small move from Apple will definitely bring a sigh of relief for the app developers who have been hit by the bugs of iOS 9 beta versions.