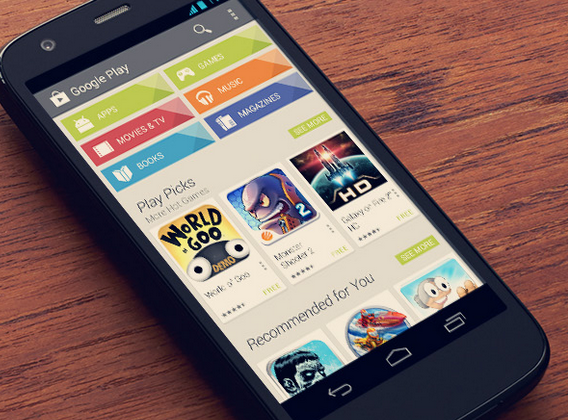 The small budget big features smartphone  from Google owned Motorola mobile company, Moto G is coming to India in early January. The new low budget smartphone from Motorola was first launched in other countries in November. Moto G has received lots of positive feedback for its ability to provide solid hardware and world class Android OS at very affordable price.

Moto G is a solid piece of hardware with a 1.2 GHz quad-core processor running this machine compare to a dual core processor that powers its pricey counterpart Moto X. The device comes with 8GB memory and you can get the 16 GB model for $199.

Thanks to efficiently tweak software Google’s Moto G promises to go on the whole day without a charge. Its 2070 mAh should last through all the texting, chatting and surfing of the day but spending long hour streaming movie and gaming might change that.

Google has already released Android 4.4 kitkat upgrades for Moto G in US but the company has revealed no such plans for India. The smartphone is priced at $179 (RS 11,160) in US without contract and the expected price of the model in India would be around 20,000 rupees mark. However there is no official word on the price of the smartphone in India.

Android 4.4 KitKat is designed to boost the ability of low budget devices that captures a huge section of world’s smartphone and tablet. The new Android operating system will help devices with low RAM of 512 MB of less to perform better. This means that a large number of upcoming gadgets in Indian market will run on Android 4.4 KitKat in near future.