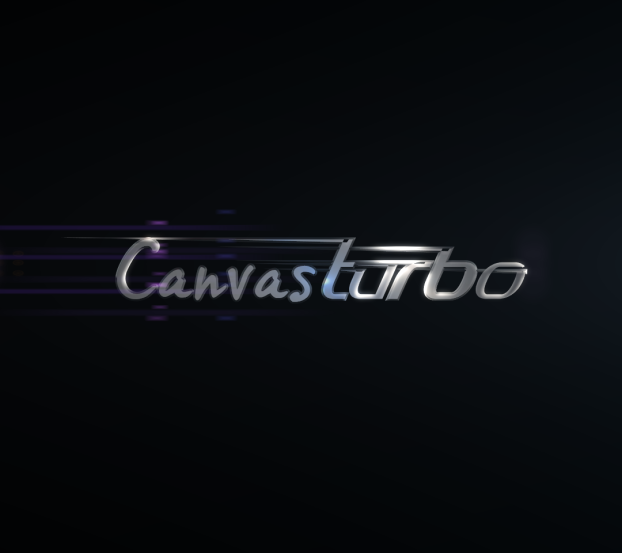 Indian smartphone maker Micromax seems to be working on its next smartphone under its famous Canvas series. The upcoming model will reportedly be called Micromax Canvas Turbo A250 and come with a full HD display.

The company has been creating ripples in the Indian smartphone market with flagship products like Canvas, Canvas 2 and Canvas HD, but the reported device will be the first with full HD (1080 pixels) display.

Display is not the only new thing the Canvas Turbo will be coming with. The smartphone will sport a new and powerful quad core processor. The device is said to be powered by MediaTek’s MT6589T chipset.

As the MT6589T SoC is just like MT6589 chip, and going by the SoC’s capabilities, we anticipate that the new Canvas Turbo A250 might support dual SIM connectivity.

The tip about Canvas Turbo’s full HD display comes from the leakster known for Micromax related information.  @MMXNewscaster in his recent tweet posted, “Micromax Canvas Turbo A250 to be the First Full HD (1080p) phone from Micromax. To sport Quad Core processor.” The message was accompanied by a picture that looks like to be a teaser of the device.

Taking the talks about the smartphone further, DroidExtra reveals almost everything about the Mircromax Canvas Turbo A250. The specification report not only lists the features, but also gives reason behind every possible specification of the device.

Here are the specifications according to DroidExtra:

Micromax was able to win the hearts of Indian smartphone users because of the price of its products and price is going to be a big factor behind the success of Canvas Turbo A250’s success too.

We anticipate the price to be somewhere between Rs. 18,000-Rs.20,000. If Micromax crosses the range of Rs. 20,000, other players like Intex will have an advantage as they have already launched their full HD smartphones in the market.