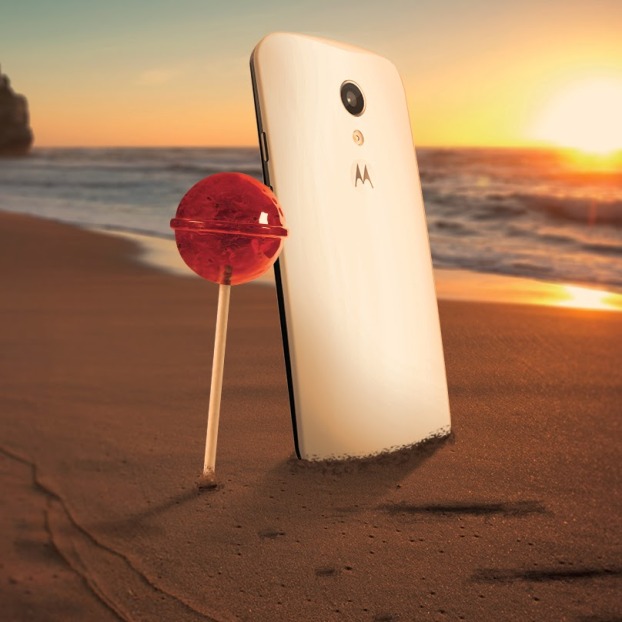 While millions of Moto G (1st & 2nd Gen) users in India and Brazil have got their hands on the latest Android Lollipop a large section of Moto users are not so lucky. Despite Motorola’s early November start to roll out the latest Android L on its devices the company has only been able to provide the latest software in two of Motorola’s top selling markets.

Some of the Motorola users in US have got Android Lollipop update on 2nd generation Moto G but a large number of Moto users are still waiting for the upgrade across the world. To clear the air about the timeline and waiting game Motorola yesterday explained in an official blog as to why everyone doesn’t get the upgrade as soon as Google releases it.

“Though we try to make the process seem easy, it’s actually pretty complicated. That’s because we want to ensure a quality experience across every device that gets the upgrade.”

Noting that Lollipop is one of the biggest upgrade in the history of Android Motorola has got some work to do before it can pass on the change to users.

“At this point, we are able to start testing the software with most other third parties, such as local carriers in different markets and various governing organizations. The process varies from region to region. Fortunately, one benefit to shipping cleaner software with no skins and less bloatware is that it allows us to test more quickly with fewer third-party apps to validate. This enables us to bring you updates even faster.”

Motorola also explained why some users in different part of world have received Android L upgrade while others in the same region are still in queue.

“Before releasing an upgrade widely, we perform “soak” tests, during which we release the software to a small group of users so that we can monitor performance data and user feedback over several days to make sure everything looks good.”

To find out specific details about Android L roll out in particular region and model number you can check out Motorola’s Official Software News Portal.