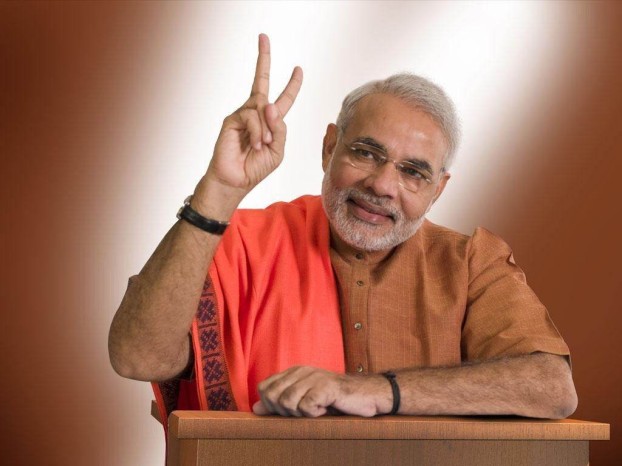 The victory Tweet by Narendra Modi has created a new record for becoming the most retweeted tweet on Twitter India. By the time we write this article the Victory Tweet by India’s next prime minister has been retweeted by more than 63,687 Twitter users.
After clear victory in both of his constituencies Varanasi and Vadodara and clean sweep by his party in Lok Sabha election Narendra Modi took on Twitter to dedicate his win to the nation and congratulated everyone by saying Good Days Lie Ahead.

Soon after NAMo’s victory Tweet Twitter India quoted his tweet by hash tagging “#twitter first” which pretty much explains the great role this micro blogging platform had played in the 2014 Lok Sabha election in the world’s biggest democratic country . 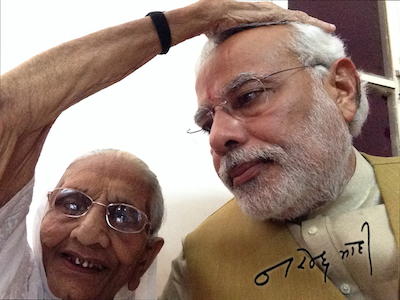 Narednra Modi also posted a selfie seeking blessings of his 95 years old mother Jasadaben after his win that too got more than 10,000 retweetes.

Its noticeable that micro blogging platform Twitter had played a key role in this election especially for Narendra Modi led BJP that is enjoying a land slide win.

Social media platforms like Facebook, Whatsapp, Youtube were vastly used in this Loksabha elections by party supporters, common man and political parties alike. But Twitter hands down get the title of be the most vocal space where argument were discussed and issues were raised.

There have been more than 58 million Tweets about the Indian election this year, and more than 1.5 million in the in the last 24 hours.

Yesterday Twitter India released data which states that over 56 million election related tweet were tweeted by users by the end of election 2014. The provided data only reflects the number of tweet posted between 1 Jan 2014 to  May 12 which was the last day of 9 phase election in India.