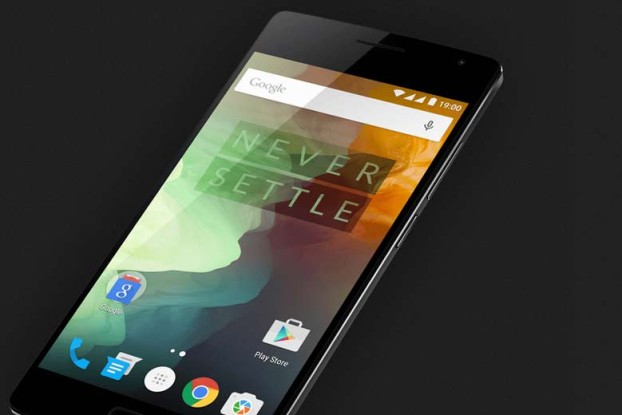 Just before Motorola could release its upcoming range of smartphones, its Chinese rival – OnePlus – has unveiled the OnePlus 2 smartphone for Android enthusiasts.

The maker of OnePlus One devices released its new OnePlus 2 smartphone in China on Tuesday and the new device has already started gathering positive feedbacks from all across the world.

The 5.5 inch OnePlus 2 is going to come in two variants on the basis of storage and RAM capacity.

OnePlus 2 is powered by Qualcomm’s mighty 64-bit Octa-core Snapdragon 810 processor clocked at 1.8 GHz. The device bears a 13 megapixel snapper on the back with a dual LED flash light and a 5 megapixel camera on the front for selfies and video chats.

With the screen size of 5.5 inch, the OnePlus 2 comes in direct competition of Apple’s iPhone 6 Plus and Samsung’s Note phone phablet.

OnePlus 2 also comes with a unique USB Type-C charging port that lets you forget about which side you should put the charging point. The device is also equipped with a fingerprint scanner.

The OnePlus 2 runs Oxygen OS based on Android 5.1 KitKat.

Coming to the two versions, the OnePlus 2 is going to be available in 64 GB and 16 GB options. The 64 GB version of OnePlus 2 will be supported by a hefty 4 GB of RAM and the devices will be available in India from August 11 via Amazon through the invite-only model for Rs 24,999.

The 16 GB version of the device will be supported by 3 GB RAM but the availability and the pricing of this version are not revealed yet. Sources indicate that the smaller version of OnePlus 2 will be available in the Indian market later this year.

OnePlus on Tuedsay said it expects to sell one million units of its two devices — OnePlus One and OnePlus 2— in five months as it eyes a bigger play in the multi-billion Indian smartphone market.