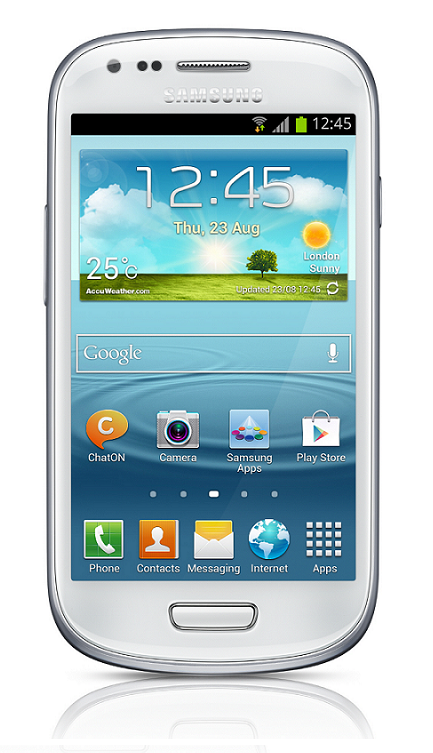 For Android –based devices India has always been one of the most potential markets, and Samsung also thinks the same. In order to capture more of the Indian market, the Korean technology company has released its two latest flagship smartphones – Samsung Galaxy S4 Zoom and Samsung Galaxy S4 mini – in the country.

The Galaxy S4 Zoom is a camera smartphone that is going to impress many people who wanted more camera functions in their smartphones for a long time. Samsung, last year launched the Galaxy Camera as an Android-based smart camera, but failed to gain proper response from the market.

The Galaxy S4 Zoom comes with 4.3 inch 960×540 qHD Super AMOLED display. The biggest selling point of this device is going to be its camera that has a 16 megapixel censor with 10x zooming capability.

The new camera smartphone is powered by a dual-core processor clocked at 1.5GHz supported by 1.5GB of RAM. The internal storage of the device is kept at 8GB but it can be expanded up to 64 GB via micro SD card. The phone will be juiced up by a decent 2,330 mAh battery. Other features include the latest Android 4.2.2 Jelly Bean, 3G and 4G connectivity, Wi-Fi and Bluetooth, among others.

The Samsung Galaxy S4 mini is powered by a dual-core processor clocked at 1.7 GHz and supported by1.5 GB of RAM. The smartphone comes with an 8-megapixel rear-facing camera and a 1.9-megapixel front-facing camera for video chat. The device has an 8GB of internal storage and supports micro SD card of storage up to 64 GB.