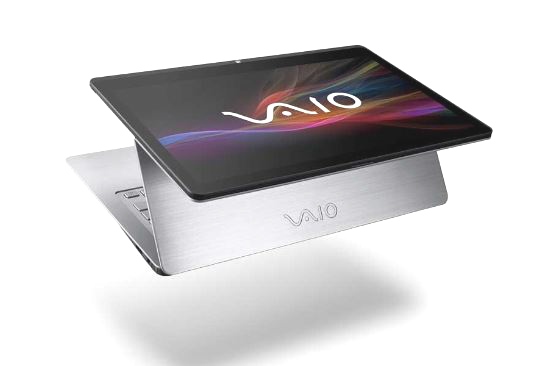 No new Sony Vaio PCs would be filling in shelves of global retailers as the Japanese electronics giant has decided to sell its PC business to a local firm. Sony who was a small player in the PC market has been feeling the heat of global decline in PCs sales worldwide.

Following the news the currently available Sony Vaio laptops may go on sale as the new owner of Sony’s PC unit has no intentions to go global for now. Japan Industrial Partners who will have full control on Sony PC business by March 2014 will be hoping to boost sales of PCs in Japanese market.

In the Sony camp another major change will be in the TV unit section which will become a different entity soon. Despite seeing a rise in its camera business and mobile unit Xperia the company had been in loss since couple of years.

This fiscal year should be different for Sony as its gaming console PS4 made record sell after its launch in November 2013. Sadly, things got even worse for Sony as the slowing PC business bit back this small PC maker.

The Sony story is a trailer of the paradigm shift in the electronic market that most Asian companies are feeling as Samsung and Apple are spreading globally.

Although Sony was never considered a major player in the PC market it has always been in highlight for innovative PC range. This year Sony had a very small show of its new flip PC range and now we know the reason behind the poor display.

Hopefully, after getting rid of its weak link Sony will be able to focus on its money making units like its smartphone, cameras, tablets and gaming console.