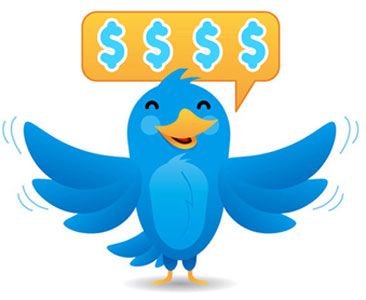 Twitter the most popular micro blogging platform heads to the Wall street by applying for an IPO. The stock market entry of the social site has been long coming and  finally the company conformed the big news in typical Twitter style; ‘with just a tweet’. The small tweet posted by the organization says “We’ve (Twitter) confidentially submitted and S-1 to SEC for a planned IPO”

Market gurus are expecting Twitter to be the biggest high profile tech IPO after Facebook that made its debut in the stock market last year. However, Twitter and Facebook are two very different companies and they have totally different approach for generating revenue for their company. Also twitter have nearly 200 million followers which is just a fraction of the 1 billion mark achieved by Facebook.

By taking a safe approach Twitter has filled for the IPO under the Jumpstart Our Business Startups Act (JOBS). This act allows companies with less than 1 billion in annual revenue to be confidential about their filling. The details of the IPO applications will go public within 21 days before the company will start the road show with prospective investors.