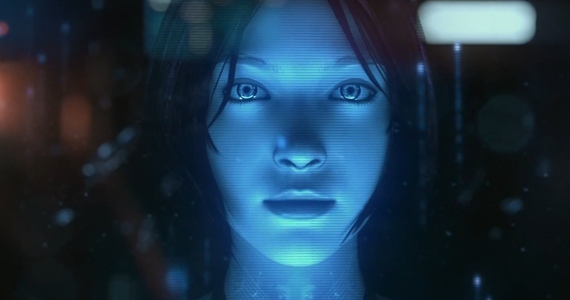 Digital assistance is becoming a hot feature in every iOS and high end Android smartphones these days so Microsoft is also stepping up to provide such service to Windows users with its new voice assistance Cortana. Microsoft’s ‘Bing’ powered technology assistance is expected to make its first appearance in new Windows 8.1 which is going to be available globally on Oct 18.

Until now, Apple’s voice recognition system Siri is the most identifiable mobile technology but Microsoft is hoping to change that with Cortana.  Joining the elite group of mobile devices that provide voice assistance like Google’s Moto X and Apple’s Siri Microsoft will be launching its own voice assistance named after a popular X Box game woman character ‘Cortana’.

Microsoft is planning to expand its upcoming digital assistant beyond smartphone as the company hinted on providing it on all of its devices including Xbox, Laptops and tablets. If the software tycoon will be able to pull that off it might change the way we operate our tech tools today.