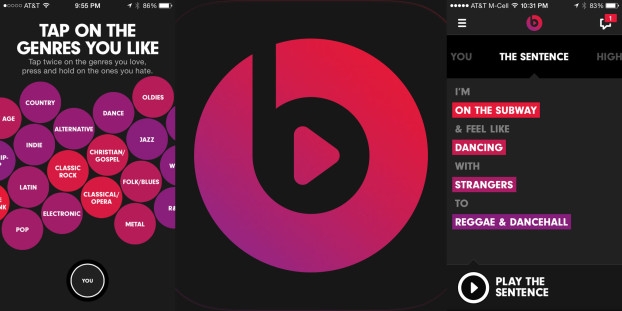 With only some hours left for Apple’s much awaited Worldwide Developers Conference (WWDC) to kick off, the launch of Apple’s much rumoured music service — Apple Music — has been confirmed. The confirmation hasn’t come from Apple corridors, but from Sony Music CEO Doug Morris.

Talking at this year’s Midem Music Industry Festival in Cannes, France, Morris said that Apple will announce the launch of Apple Music on the first day of the WWDC event in San Francisco.

“What does Apple bring to this?” Morris said. “Well, they’ve got $178 billion dollars in the bank. And they have 800 million credit cards in iTunes. Spotify has never really advertised because it’s never been profitable. My guess is that Apple will promote this like crazy and I think that will have a halo effect on the streaming business.

“A rising tide will lift all boats,” he added. “It’s the beginning of an amazing moment for our industry.”

Apple Music is going to be a revamped version of the Beats streaming service which was acquired by the Cupertino giant for whopping $3 billion.

Morris is a very good friend of Apple’s Jimmy Iovine who now heads the Apple Music after Apple acquired Beats. And it’s quite clear that there is a good amount of contribution from Morris to make Apple Music presentable for Monday’s launch.

Apple is planning to launch the Apple Music streaming service on a subscription price of $9.99 per month but the service will be free as a launch offer for first three months.