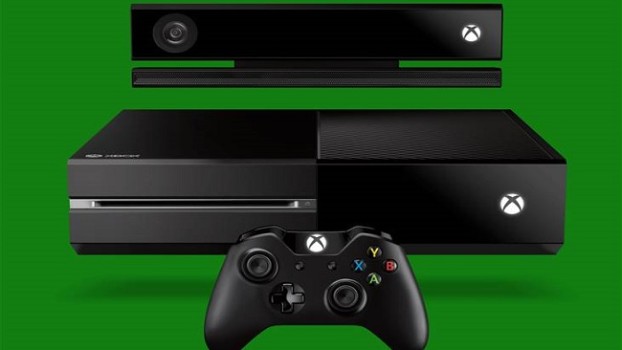 Xbox One users will now be delighted as Microsoft has started rolling Xbox One May updated.

The new update for the gaming console doesn’t come with major changes or improvements in the gameplay but it patches some crucial issues and brings some very handy improvement to the set-top box.

The first and well thought update is change of the ‘Get System Update’ button which will be grayed out if their is no update available for the device, however, when the system needs to be updated it will change to ‘Update Console’.

Xbox One users can now control volume levels of two apps with their voice when in Snap or chatting with Kinect. The update brings the new options in the settings.

That’s not all, users who update their Xbox One to the May update can also opt for Microsoft’s new offer to help it in collecting voice samples to make the voice recognition better and improved.

If you are interested in helping Microsoft improving its voice-based control options, you can give your voice sample by going in Settings>Privacy & Online Safety>Customizing privacy and online safety>Share Voice Data>Allow. According to the company, the voice recording will be used for “product improvement only”.

Meanwhile, another reason emerges for Xbox One fans to be delighted as a new report suggests that Microsoft may add an option that will allow the gaming console to support external storage. So far, Xbox One supports only internal storage that is limited to 500 GB. As the size of high profile games like Halo, Call of Duty and others always exceed 50 GB with the gameplay and recordings, a user can store maximum 10 to 12 games in the device.

According to a report from Toms Guide, an Xbox One developer confirms to be using an external device with the latest Xbox console. The drive seems to be of 1 TB, but the developer didn’t say anything about the highest memory limit supported.

If Microsoft allows the external storage support in the Xbox One in the next firmware update, it will bring one of its weak points against PlayStation 4 down.

Sony’s PlayStation 4 doesn’t support an external storage drive but it does allows users to replace its 500 GB internal memory drive with another drive of up to 2 TB of capacity.