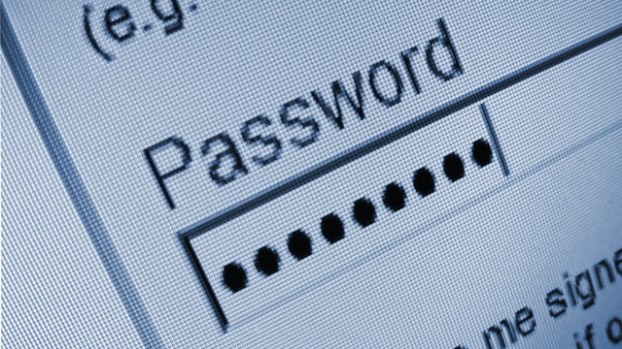 Dispersion of a nasty virus resulted in a major security breach online as around 2 million username and password got hacked from various social sites as  worldwide. CNN reports that a cyber security company Techwave spotted a server in Netherlands which was used to breach the security code of over 93,000 websites.

According to the data shared by Techwave the number one social network in the world Facebook top the chart with most security breach cases, 3,18000 to be exact. Google come second with around 70,000 accounts on popular sites Google+, G mail and YouTube got affected by the virus. Another web major Yahoo came on number three with numbers closing in to 60,000 while micro blogging platform tweeter held 4th position with about 22,000 such cases.

The cyber security company posted its findings publicly on its website and also gave a detailed description about the security breach as per geographic locations. According to the company most accounts that became the victim of this attack had very weak passwords which lead to a massive success for hackers.

“Since we couldn’t think of anything to do with two million credentials for popular websites, social media, and email accounts; we decided to make some use of the quantity to look into users’ password selection habits” said Techwave.

The company also released a list of worst password that got targeted by this malicious virus and most of them are simply too easy to guess. Given below is the list of top 10 worse password and the number of accounts associated with such passwords which got hacked.

Techwave also released a chart for password strength which shows that only 5% people have excellent password while 17% use good password which are hard to crack. People with medium strength password top the chart with 44% but 28% still use bad passwords and 6 % have terribly easy ones like the ones which are mentioned in the above image.