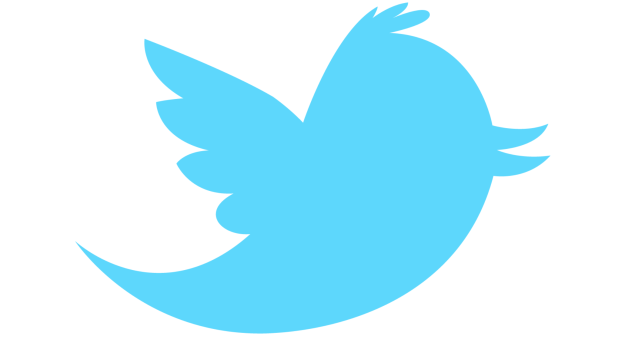 Twitter is world’s largest micro blogging platform with over million minds sharing their thoughts on news and events as they occur around the world. Newbies at Twitter often find it difficult to express themselves in 140 words and understand the meanings of signs and abbreviations. For those who are yet to master the art of tweeting Techloon has a list of popular Twitter lingo to make tweeting easier for you.

Hashtag sign (#) is the best way to explore what other are doing, discussing, expressing on twitter. When you add a hash tag sign before an expression or event it instantly lets you see the tweets form other people who hash tagging the same thing.

A dollar sign appears in front of a company ‘stock market name like $GOOG for Google Inc or $APPL for Apple Inc. When you tweet a company name with a $ sign in front, it becomes a link that takes you directly to the official stock market page of the organization.

The hat or caret sign indicate the account of a person who is tweeting on behalf of a company or organization‘s tweeter account. It usually appears at the end of the tweet with initial of the person who has posted the tweet.

CC is the short form of carbon copy which has the same usage as the CC option we find in out emails. For example if you want your friend to look into something interesting your can tweet, “hey check out this interest article on www.techloon.com @Rahul”

DM stands for direct massage which you can send privately to someone who is following you. It works the same way as massages on Facebook. With DM you can easily carry out a personal or confidential conversation on tweeter without the fear of leaking it in public. You can use DM as abbreviation in a tweet like “DM me for more details” or “DM me your email Id”.

“Thanks for the retweet”

“Not safe for work” usually used before a disturbing, inappropriate or graphic content.

Used in place of “Correction”