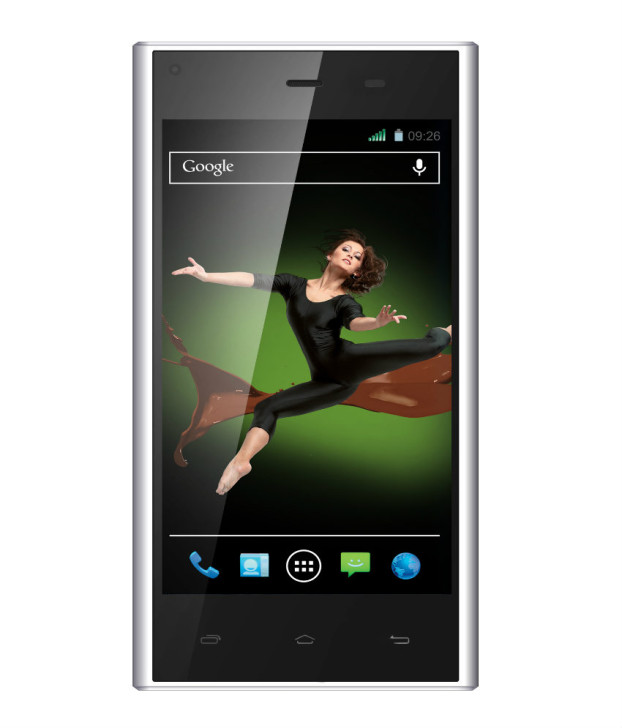 It’s raining Moto E rivals and next to join the league is a new Xolo Q600S from Indian mobile maker Xolo.  The smartphone is exclusively available on e commerce website Snapdeal for a discount price of 7,499 before it will go on sale for 1000 more on other retailers.

Some other similarities between Xolo Q600S and Moto E are the offered 4 GB internal memory, 1 GB RAM and micros SD card for memory expansion. But here Xolo Q600s supports up to 64 GB memory while Moto supports only 32 GB expandable memory.

In the camera segment Xolo Q600s matches 5 megapixels primary camera of Moto E along with LED flash but step up to provide a VGA camera in the front which is missing in the Motorola budget model.

As far as connectivity goes XoloQ600s has dual sim functionality with 2G and 3G support. It sports other basic connectivity features like Bluetooth, Wi-Fi, Micro SD slot and GPS tracker.

The device also comes with sensors like Accelerometer, Proximity and Ambient light sensor. It has 2000 mAh battery that promises 11 hours of talk time and 400 hours of standup time.

Although the smartphone cost a little about the price of Moto E but it also packs some feature that do not exist in Motorola’s popular start up model. It has comparatively bigger screen , greater memory storage, front camera and boosted battery life but this minor changes may not overshadow the quality standard set by Motorola.