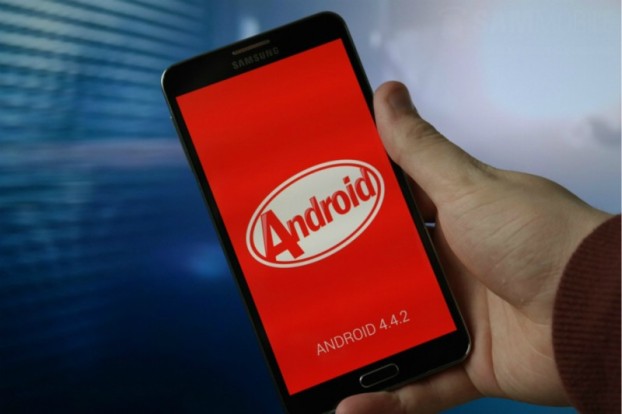 However, to take care of all these problems, Google is very soon going to release the all updated version of Android firmware. The upcoming Android 4.4.3 KitKat version can be expected sometime soon and the new firmware is expected to come with major bug fixes like the ones mentioned above.

According to a report from Android Police, an insider has already seen the Android 4.4.3 KitKat running on a Nexus 5 smartphone without any difficulty.

The major part of the Android 4.4.3 KitKat is going to be focusing on bug fixes and users of device running Android 4.4.2 KitKat should not expect any big UI or performance related changes.

Here is the complete expected change log of Android 4.4.3 KitKat:

•Fix for a random reboot

•App shortcuts sometimes got removed from launcher after update

No matter how little this new update of Android KitKat brings to the most advanced Android devices of recent time, the users of the Android 4.4.3 KitKat are going to be really happy when they see their battery performance being brought to normalcy.

The battery life of these devices was hit by a software glitch that always made the smartphones search for camera to link it with Skype leading to a faster battery drain and body heat up.

Though Google is expected to bring out a major update of Android KitKat software during the Google I/O to be held in June, this minor update was quite expected.