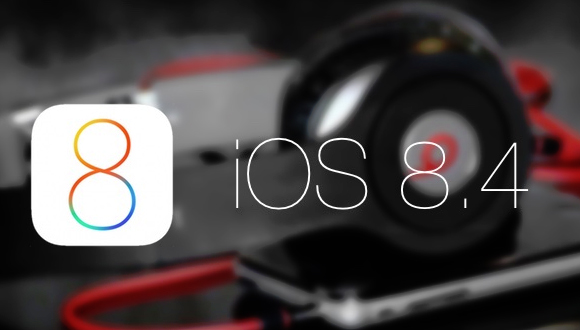 When the users of Apple’s mobile devices like iPhones and iPads started waiting for the biggest iOS update of the year (iOS 9), the Cupertino-based technology company has released iOS 8.4 to keep the performance of its devices till the big release takes place.

Apple, last night, released the iOS 8.4 for iPhone and iPads and the update brings the much talked about Apple Music app with it. However, the Apple Music is not the only thing the iOS 8.4 is all about.

We have been talking about the Apple Music for quite some time, but what iOS 8.4 brings with it are some fixes that are going to solve some performance related issues in the iOS devices.

The iOS 8.4 updated fixes the nasty message bug that used to crash the iPhone when it received a text from another iPhone while it was in the lock screen mode. The bug was spotted in later half of May and Apple also acknowledged the issue after some days. Though the company had suggested a couple of work-arounds but the new iOS 8.4 is the one that is going to put an end to the problem.

The second biggest fix in the iOS 8.4 updates is the GPS data bug. Many iOS users complained about not getting GPS data for app after they installed the iOS 8.3 update in April this year. After the update the GPS position data went unavailable from the Bad Elf receiver.