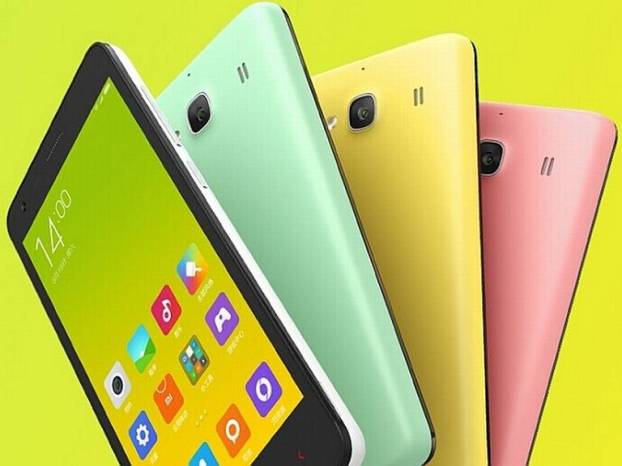 As Xiaomi pitches big screen Redmi Note 4G in the country to compete other budget bombs, price of Xiaomi Redmi 2 have taken a dip of Rs 1,000. The budget Android is now available for the 5,999 on e-commerce majors like Flipkart, Amazon and Snapdeal.
If you are looking for starting level Android with 4G support the 4.7 inch Redmi 2 with dual sim functionality is a great deal to seal. The budget model was launched for 6,999 earlier this year to compete with Moto E and Micromax Yu Yureka that fall under almost similar price category. However as long as price and specs are concerned Xiaomi Redmi 2 is far ahead in the game compare to its rivals.

The smatphone was already a lucrative choice in the ultra budget market thanks to its low price and high specs. Now the fresh price cut and wide availability across various e-commerce platforms will help Xiaomi push the sales even further.
On the other hand 5.5 inch Xiaomi Redmi Note 4G is all set to satisfy Indian consumer’s big screen fetish without pinching their pocket. India Mi fans have waited way to long for Note 4G as it was introduced in China in August 2014. Although, a little late to the party the bug screen Note 4G may still enjoy success thanks to its Rs 7,999 price tag.