Ever feared of exposing your Facebook status and photos to unwanted audience? Well now you can be better informed about your privacy on the social network. Facebook has announced privacy check up for all of its over 1.2 billion users to save them from accidentally sharing their information with more people than they intend to.

The largest social network of the world has now changed its default sharing setting from public to private. So now even if you haven’t altered you privacy setting to narrow your audience Facebook automatically shares your content only with friends. 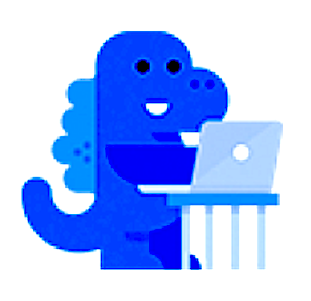 The company has been trying a new Blue Dinosaur feature that pops up if a user has neglected his privacy setting for too long. Now the same Blue Dino dubbed as Zuckasaurus will be a regular sight for people who tend to ignore their privacy measures on the social network.

From the beginning of the social network Facebook has been facing criticism from users, parents of young kids and privacy watchers to curb their privacy policy. After 10 years of struggle Facebook has finally given up to its critics by changing its default sharing option to private.

The move is seen as the call of the hour for Facebook which is facing competition from other pop up social network that are luring young users as they are not so crowded.

Facebook feeds on users personal information to deliver closely related ads hence users information decide its precise targeting audience. By making Facebook a more private space for users the company aims to encourage people to share more and more information that could result in better revenue for the company.